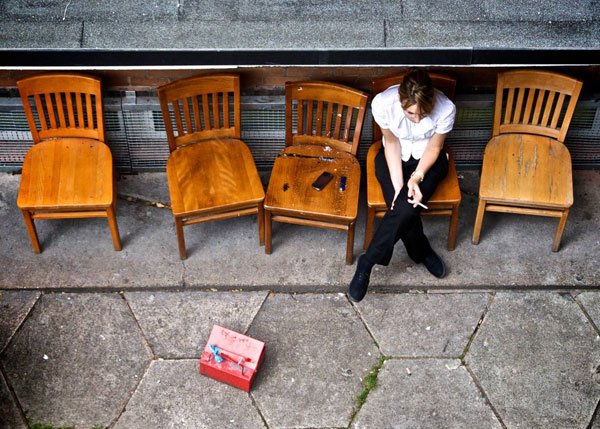 Share
Tweet
Pin
Share
0 Shares
Songs for Breakups are a great way to let out some of the pent up emotion and feel better. Whether you are feeling angry or just plain hurt songs for breakups will let you express that feeling and free your heart. We all need to vent a little and what better way than singing at the top of your lungs?  Songs for breakups can also help get you through the grieving process.  So ladies, below, I’ve got the top 8 songs to make you feel better after a breakup!

Does your recent breakup have you feeling a little angry? We all know that feeling right?  Well, you can definitely use this song for breakup to get through that anger!  Alanis Morissette knows all about how you are feeling. She reminds her ex-lover how he promised to hold her until she died, now she wants to know if he feels it every time she scratches her nails down someone else’s back.

Pink’s ex also has her feeling a bit jaded. She ready to start a fight and wants ex to know that even though he’s left her, she’s still a rock star with her rock moves. Lucky for her, in this song for breaking up, she’s got the financial power and has deiced to drink up all her money and not pay his rent.

Christina thanks her ex for making her stronger. Even after all the lying, cheating, stealing, and heartbreak, Christina knows that this bad breakup will make her a fighter and better for it in the end. Use this song for breakup to remind you how strong you are too.

Don’t think you are going to cheat on Beyoncé and get away with it. She lets her ex know what he is not “Irreplaceable” and she will move on. She’s also not going to let him walk all over her and sneak behind her back. We can all learn a thing about self-respect from Beyoncé.

Beyoncé also had a good song for breakup with Destiny’s Child. In “Survivor” they sing about moving on after a break up. Much like Christina Aguilera in “Fighter” they didn’t allow the breakup to break them. Instead they learned from the experience and became better for it.

6. JUSTIN TIMBERLAKE “CRY ME A RIVER”

When Britney Spears broke Justin Timberlake’s heart he created the perfect revenge seeking song for breakup. In the song he doesn’t let her, pleas for forgiveness or tears make him a sucker for the second time. You can sense his bitterness and hurt.

Taylor Swift isn’t going to spend much time dwelling over her ex. Instead she’s gathered up all his stuff and ready to start a bonfire. What better way to get over an ex-boyfriend than to burn up all his things you have and talk trash about his favorite thing? In Taylor Swift’s case it was his, “stupid old pick-up truck.”

8. Jessica Simpson “THESE BOOTS ARE MADE FOR WALKING”

It may be an old song for breakup, but it’s perfect. Jessica Simpson doesn’t hesitate to let her ex know he’s a loser and she’s ready to walk. Get your boots on, girl and start walking. He’s not worth your time or heartache.

0
The majority of the work by American artist Joel Ross involves text installations in public spaces. Please Chase Me is an ongoing series in which Ross...
Read more
Photography

0
Tourists flock to the stark white landscape with props and clever ideas on how to take advantage of the seemingly endless terrain. With proper...
Read more
Positivity

These Five Guys Took The Same Picture Over 30 Years…You Gotta See What They Look Like Now!