Check out these amaizng Before-And-After Photos Of Autumn’s Beautiful Transformations.
Without stopping to take a look around, we can sometimes miss the transition of our surroundings from summer to autumn. But just in case you’ve been watching the trees change colors, here’s a list of photos that compare various locations before and after they change into their autumn colors.

Besides the nip in the air, the scarves, and the delicious autumn fruits and vegetables, the changing leaves are probably the greatest sign of autumn that there is. Chlorophyll, which is the green pigment in leaves that produces energy for trees, gradually breaks down in the fall, revealing the many other colors that also exist in leaves. That’s where we get the rich browns, oranges, yellows and reds that we associate with the season. 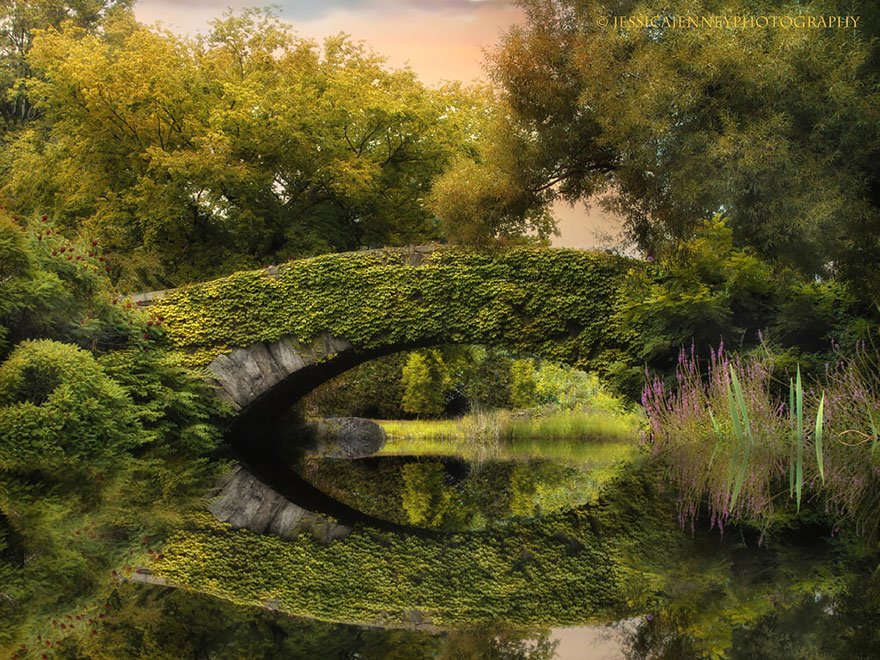 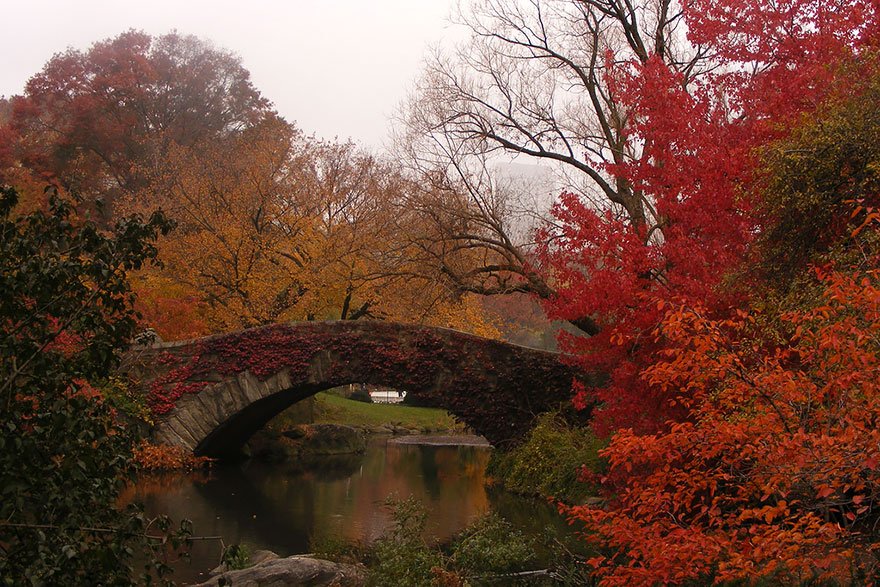 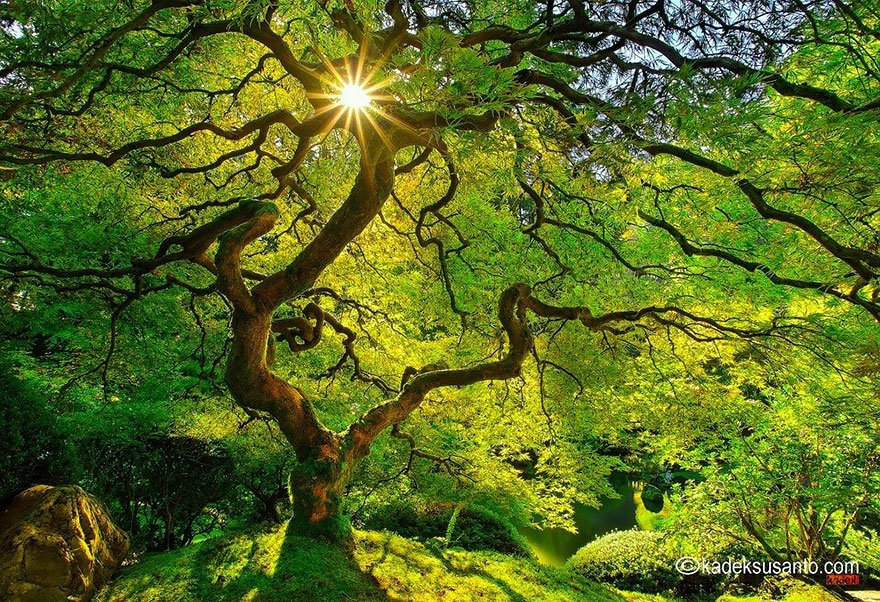 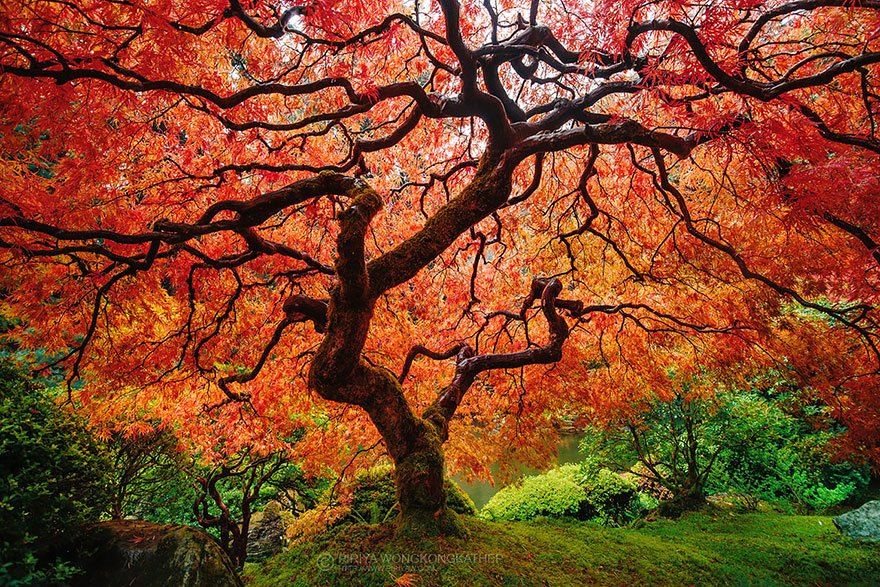 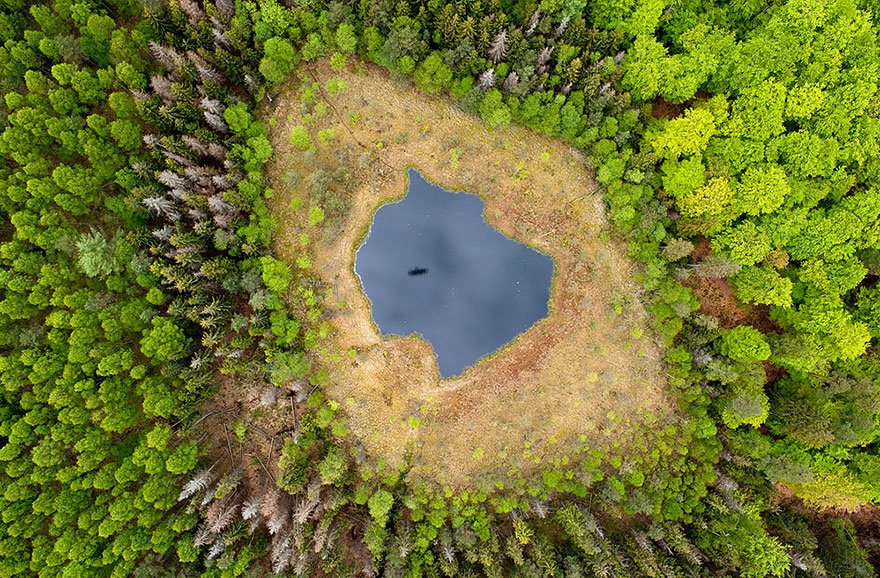 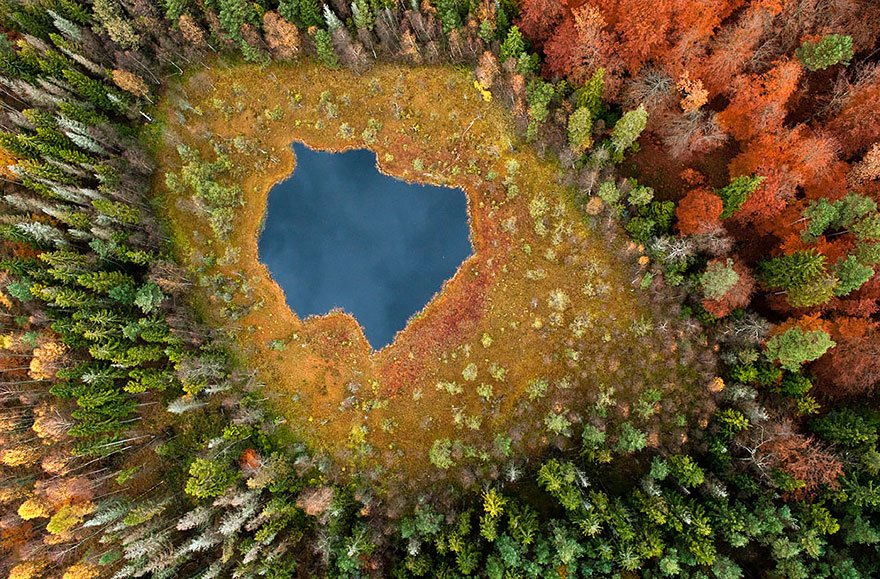 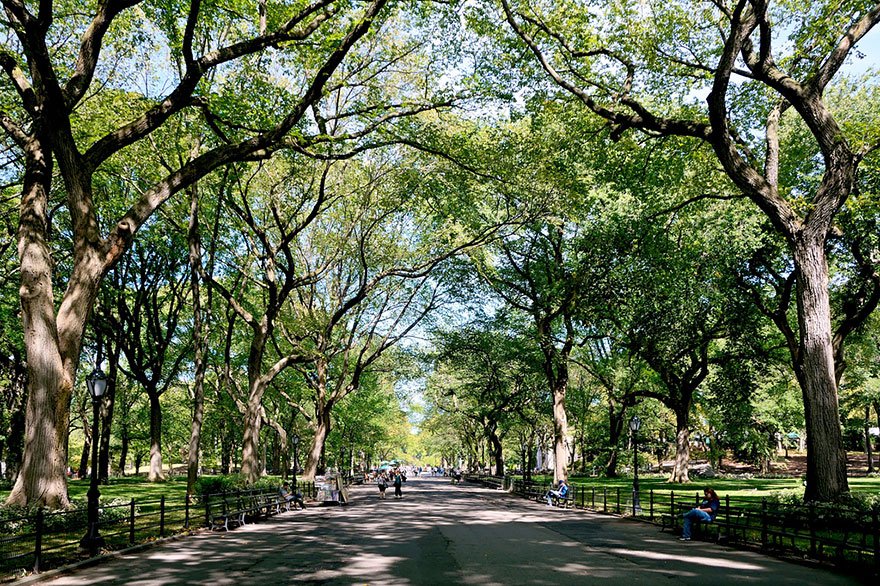 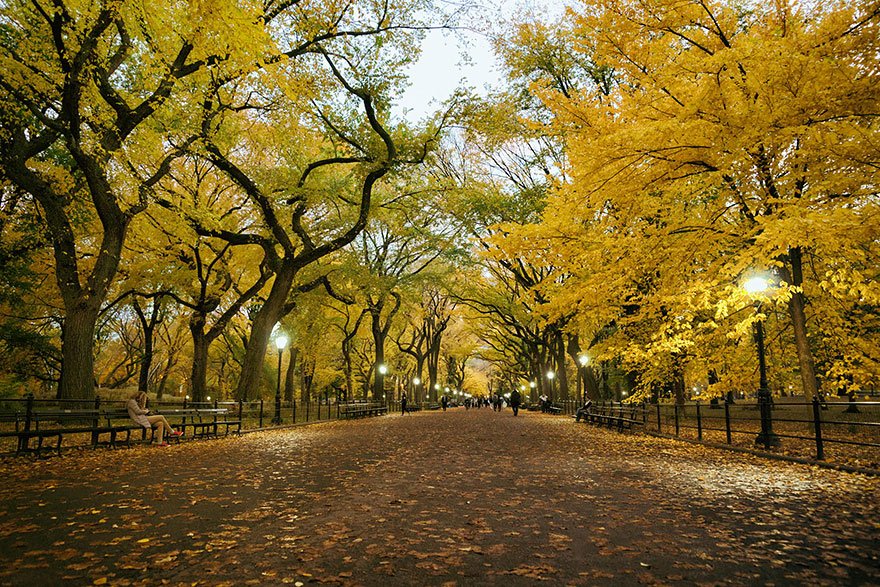 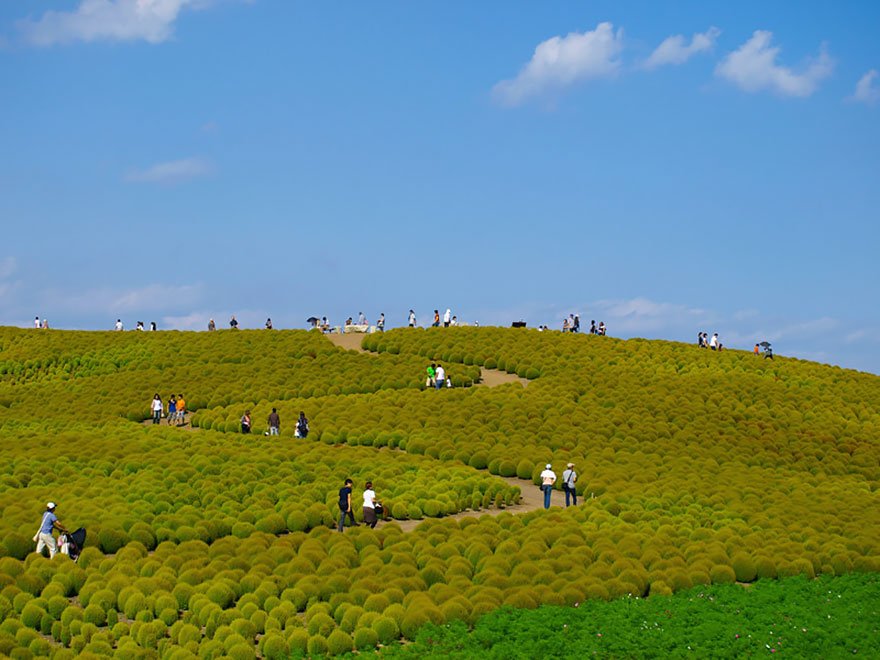 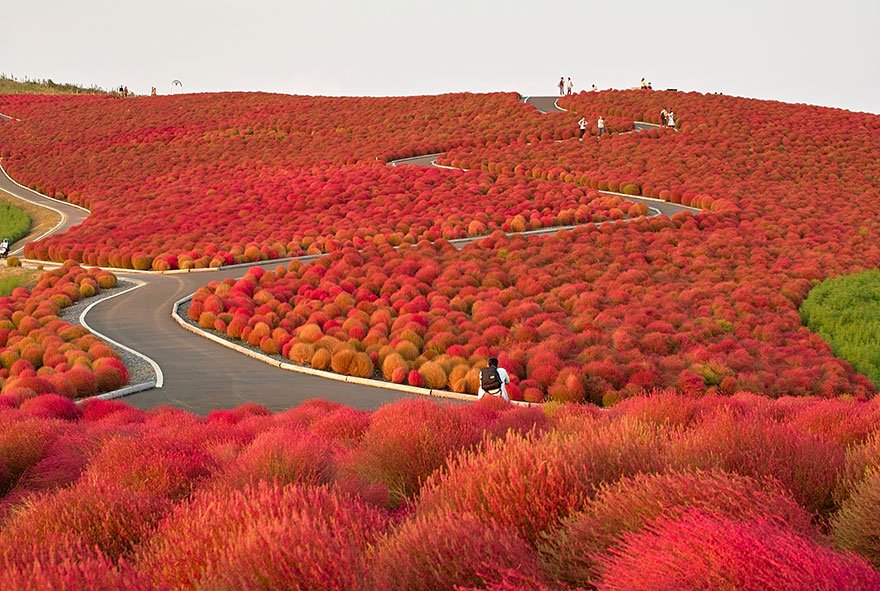 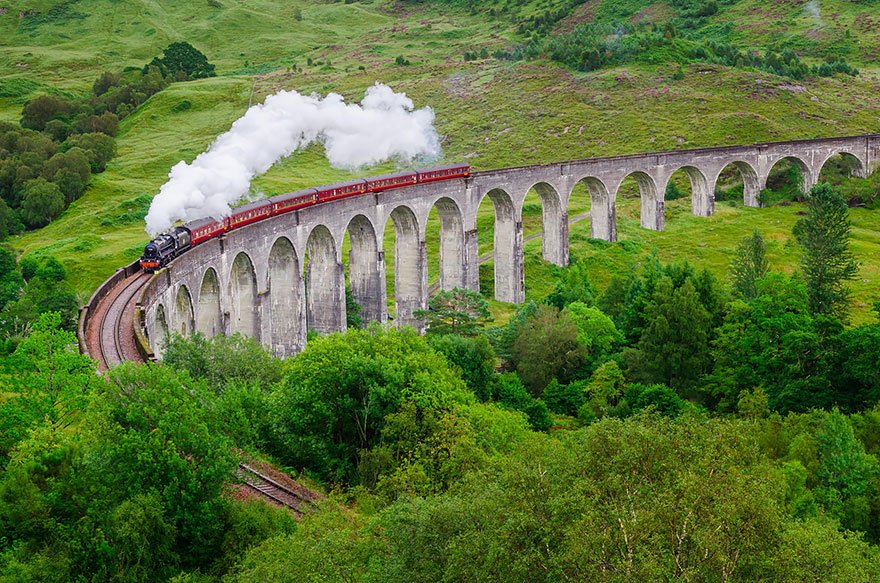 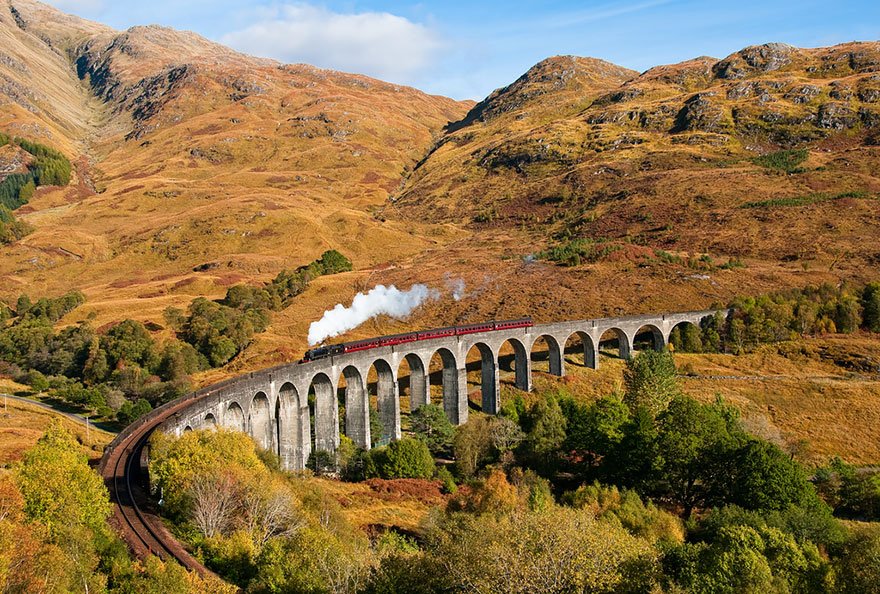 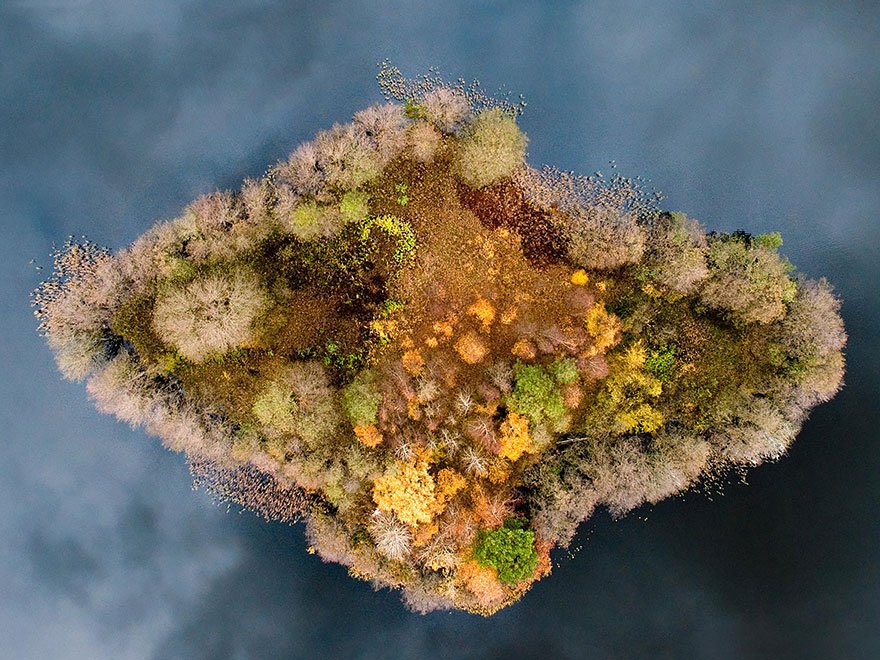 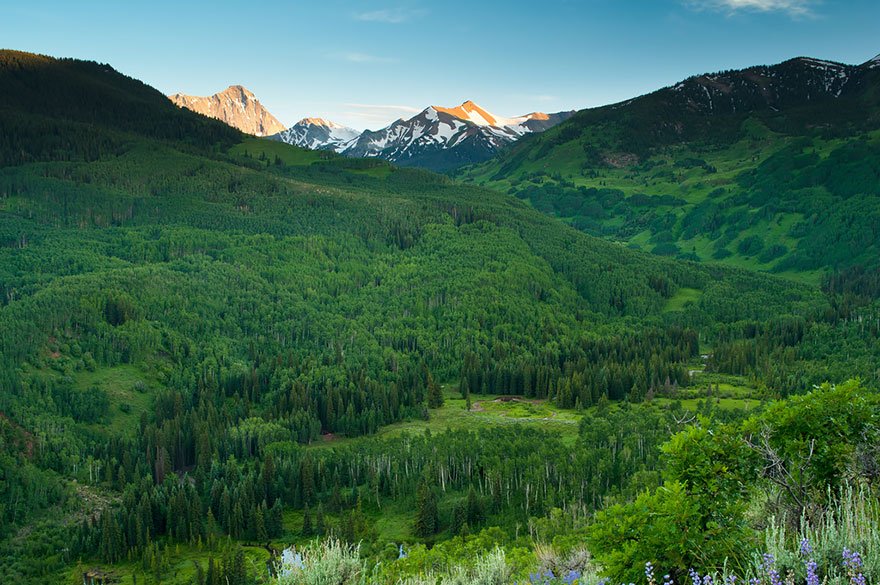 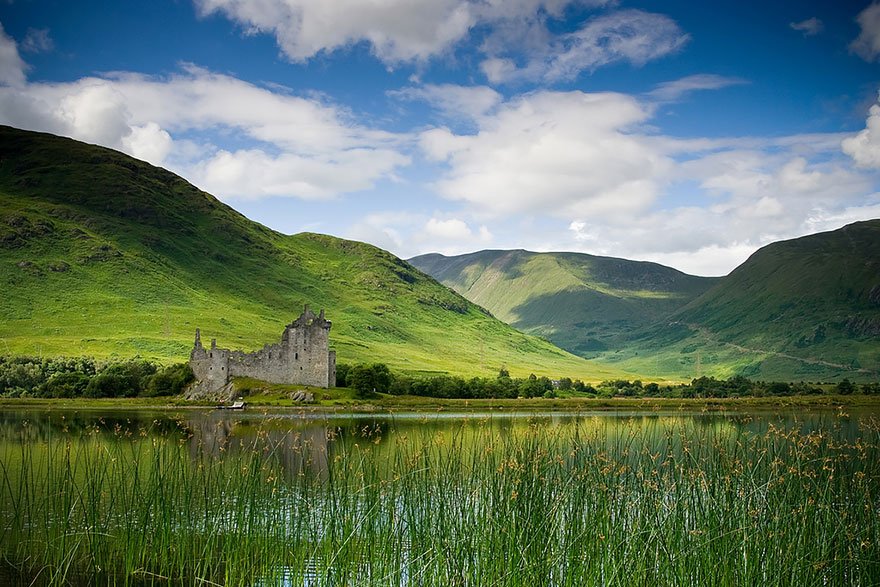 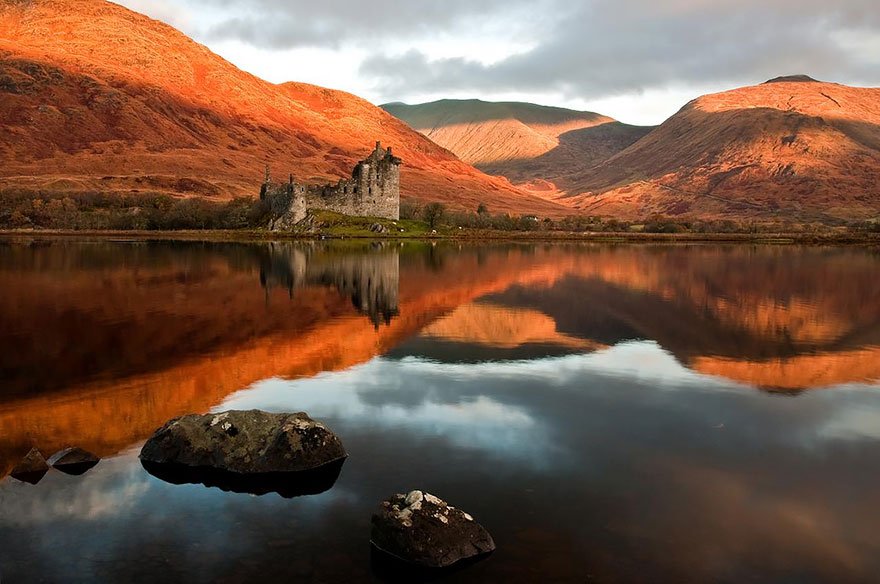 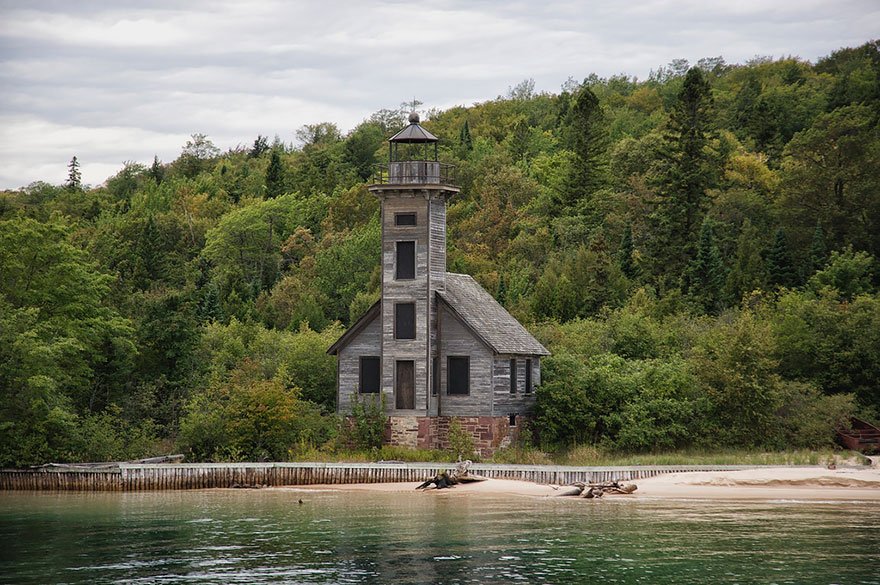 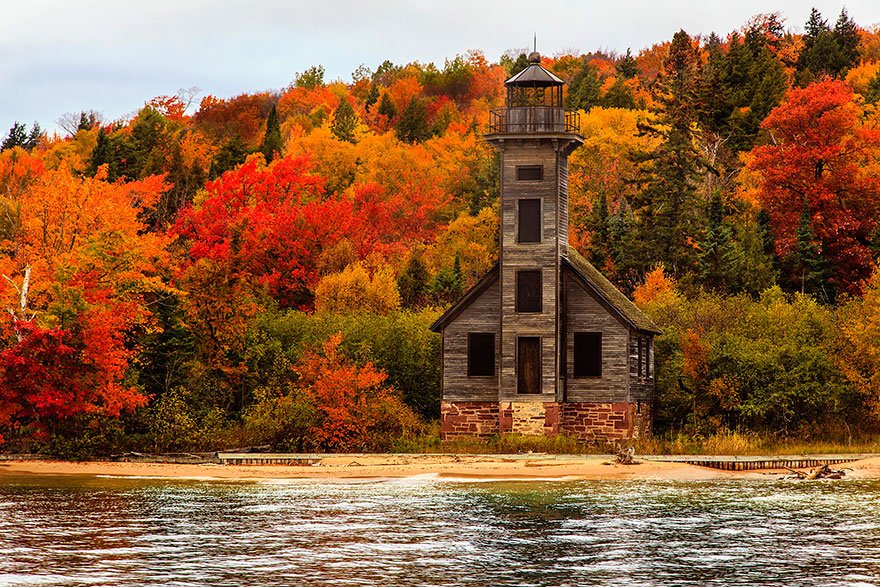 25 Photos That Are Impossible to look Indifferently

19 Reasons Why You Should Never Ever Mess With Nature. It’s a Beautiful Yet Brutal Thing

0
These 19 amazing photographs taken during or after natural disasters show the destructive power of mother nature. From stunning pictures of supercell thunderstorms in...
Read more
DIY Ideas

0
Smart cooks have a lot of tips on how to make life easier, and it’s an inexhaustible source of wisdom! These small secrets, which most of us probably don’t know yet,...
Read more