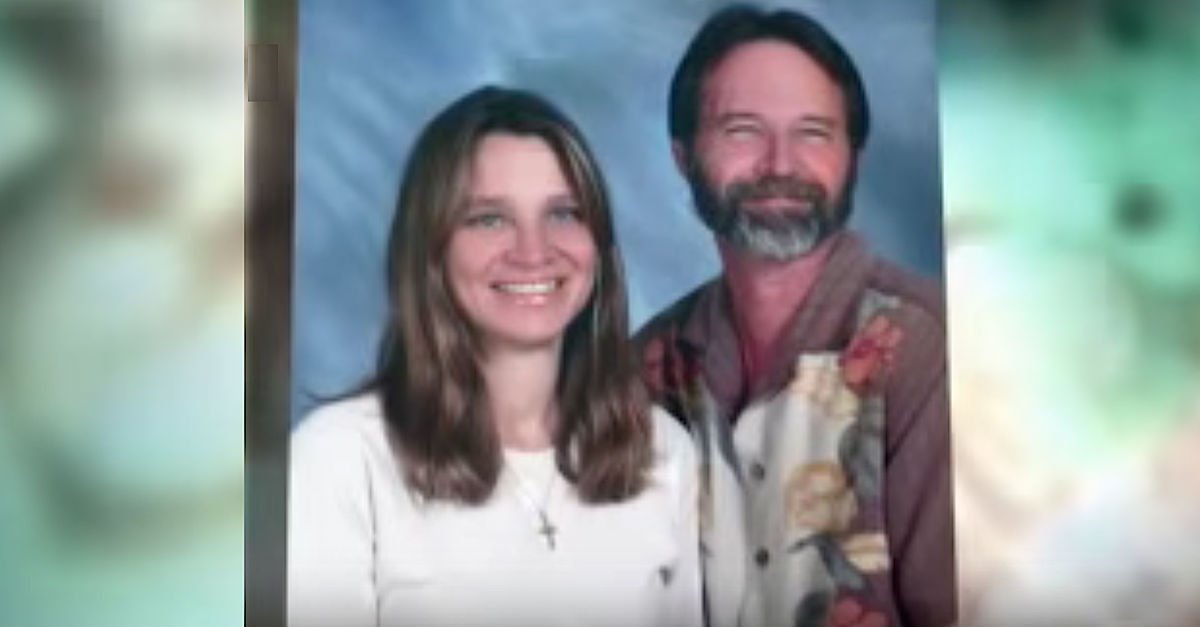 Couple Adopts A Neglected Orphan Girl Despite The Warnings

Bernie and Diane loved having a large family with five boys, but when their kids were all grown up they decided to have a daughter — this time, by adoption. The couple attended an adoption event where Diane noticed a grainy black-and-white photo pinned to a bulletin board. She was drawn to the girl’s dark eyes. Something inside of Diane told her that the girl in the photo was meant to be her adopted daughter.

But the more Bernie and Diane pressed for information about the mysterious girl in the photo, the more the caseworkers tried to convince them to explore other options. “There’s something wrong with her,” the caseworkers would say. Despite the warnings, the couple was determined to learn more — but nothing could prepare them for the truth.

Bernie and Diane learned about a 2007 investigation that cracked open a horrific story about child abuse and neglect. The girl in the photo was named Danielle. When she was found inside a Florida home at the age of seven, she was considered a feral child. She’d never been outside the house. She couldn’t talk or respond. She couldn’t eat solid food. She’d been locked inside a room with nothing but a soiled mattress. “I’ve been in law enforcement for 27 years now, and this is by far, bar none, the worst case of child neglect I’ve ever come across in my career,” says Detective Mark Holste.

Danielle’s biological mother lost parental rights, and she was transferred to a group home. That’s how her photo ended up on the bulletin board at the adoption event. Despite Danielle’s severe developmental and behavioral issues, Bernie and Diane were steadfast in their adoption journey.

What happened next is absolutely stunning — and a testament to the fact that evil doesn’t always prevail. Please SHARE Danielle’s story with your friends on Facebook.

0
We are delighted by colorful displays of fireworks, tickled by the profundity of a psychedelic art exhibit. Even walls of glossy graffiti stop us...
Read more
Amazing

A father and his son sent an unusual request to Google…and got an answer!

0
Timm and Michael, a father and his son from Germany, were at summer camp when they needed information about the word ’Deichhörnchen’. Because they had no internet...
Read more
PlayBuzz

A psychologist believes there are only four types of personality. Which one do you have?

0
Dr. Carol Ritberger, an internationally acclaimed expert on behaviour psychology, believes that every person in the world has one of four different personality types:...
Read more