Positive Vibes
Home Photography Totally Crazy or Totally Awesome? Some of the Most Craziest Selfies Around... 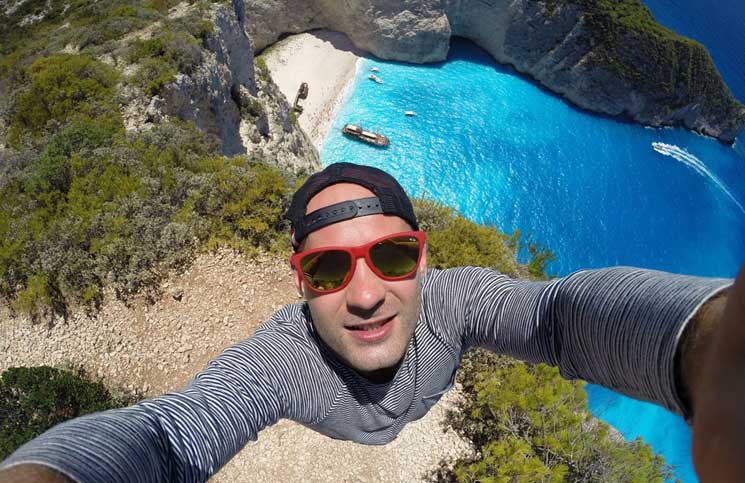 Selfies are addictive — and as with any addiction, those who partake will exhibit riskier and riskier behavior to get a better fix. In October, park officials at the Taylor Creek Visitor Center in South Lake Tahoe had to warn tourists to stop taking selfies with bears — they were getting too close and it was dangerous.

A Polish tourist fell to her death from a bridge in Seville, Spain, while trying to snap a selfie. Even the bodies of victims recovered from the Mount Ontake volcano eruption in Japan were found clutching smart phones, having taken pictures of the spewing ash and lava. Extreme selfies are a thing, and they’re here to stay. And while getting the perfect shot can be dangerous, it can also produce some pretty amazing pictures. Here are some of the craziest selfies from around the world.

20 Touching “Birth of a new Life “Photos That Will Grab You By The Heart…And Never Let Go.

0
A miracle is really the only way to describe motherhood and giving birth. It's unbelievable how God has made us women and babies to...
Read more
Positivity

10 BEST CITY SKYLINES IN THE WORLD

0
Whether the sun’s going down or just coming up, if you’re at home or away, the view of any one of the world’s best...
Read more
DIY Ideas

0
She wanted bath time for her kids to be safe and fun, so she came up with these clever ideas which had them running...
Read more