Home Self Improvement Portraits Of People From Different Countries Paired With Most Common Google Searches... 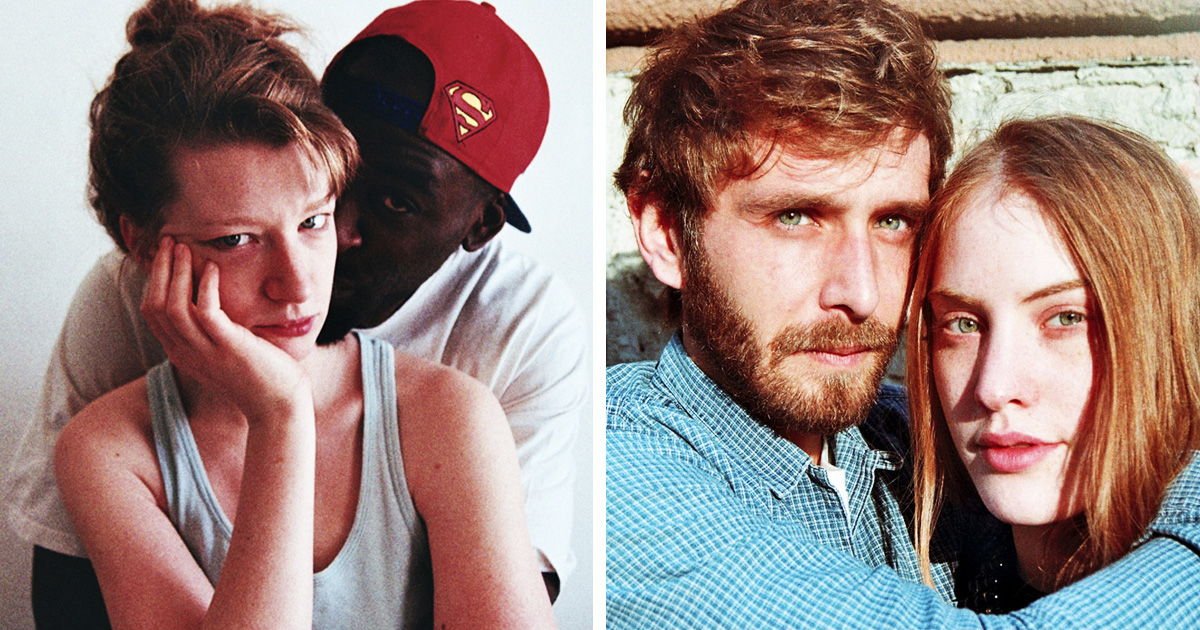 Google autocomplete results have already been the source of many poignant memes and listicles scattered all across the Web.

However, this project takes it to a different extreme and is likely to cause more painful grins than happy smiles.

What they found was not pretty. At all.

“Google’s auto-complete feature gives suggestions based on the most frequently performed searches. When we search for any nationality on it, most of the results are prejudices,” Abreu and Oura explain on their website.

Startled by people’s negativity towards each other, they decided it’s no longer appropriate to sugarcoat it — on the contrary, it is time to address the issue in a rather daring kind of manner.

Abreu and Oura invited a bunch of photographers from all over the world to contribute portraits of people of different nationalities and then paired them with the most common results from Google.

When put all of these photographs side by side to send an incredibly powerful message.

You can see the negative, demeaning search terms repeat themselves regardless of the nationality. Judging by this, pretty much the entire world is racist and rude. But is it really so?

‘Brazilians are … annoying / not Latinos / not Hispanic / white.’

‘Ugandans are … romantic / the laziest in East Africa / lazy / beautiful.’

“We are not trying to prove anything, but to make people think about how the world is filled with hatred and prejudice,” Abreu and Oura told A Plus.

“At the end, there are no lazy, ugly or stupid people. We just need to realize that we are simply … equal.”

Café Owner Lets Homeless Man Work For The Day. 2 Weeks Later, She Walks In And He’s Still There

One simple method to teach your child not to interrupt

Dad Was Pulled Over By A Police Officer When With His Little Daughter. But Couldn’t Believe It When He Did This.

0
This dad was driving with his little daughter when he was stopped by a police officer and asked to get out of his car....
Read more
Animals

Dad caught her teaching the dog a trick, leaving him with a memory he’ll never forget.

Amazing Places To Experience Around The Globe (Part 2)