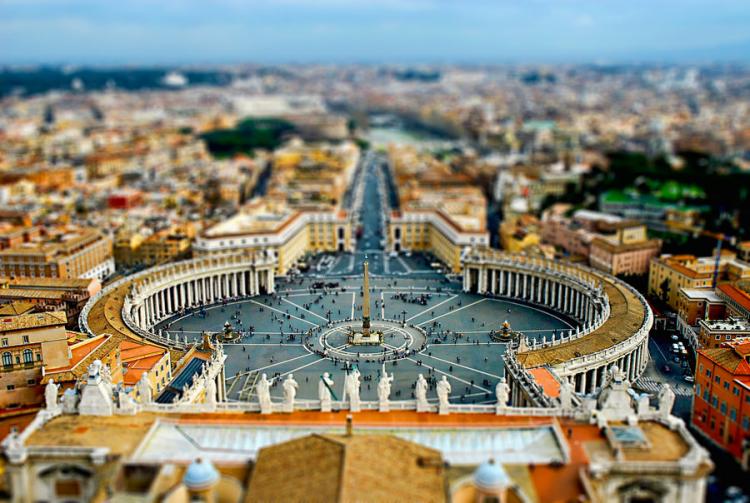 Tilt-shift is one of those fantastic photographic effects that makes you look twice, especially when it’s used effectively to create “fake miniature” scenes.

We found 10 excellent examples of tilt-shift images from talented photographers around the world. Interestingly, the pics that caught our eye have all used tilt-shift in different ways, whether it’s through the use of a special lens, applying an app or digitally creating the effect in post-processing. 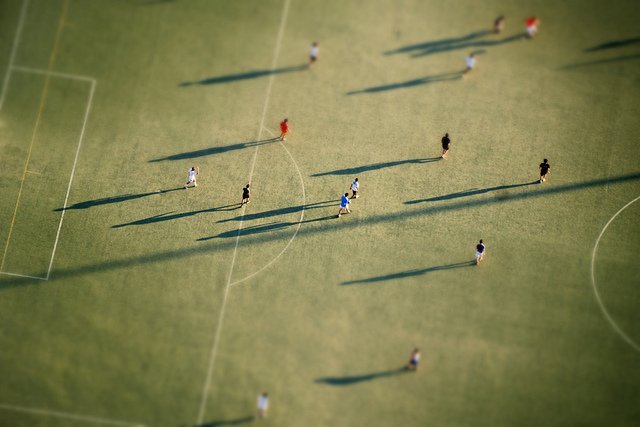 1. Tilt-Shift Football by PJ from UK

Taken from the top of the Eiffel Tower, this tilt-shift soccer study has an unreal feel due to the long shadows.
image. flickr PJ FROM UK 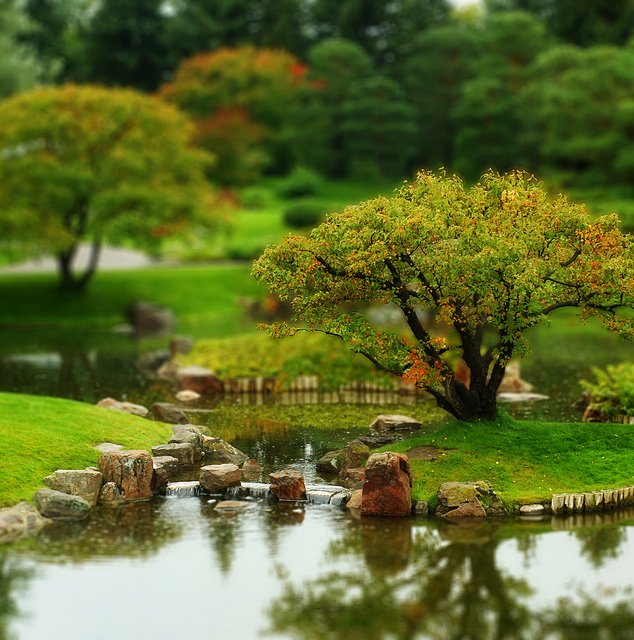 David Panich modestly says he was “just having some fun with Photoshop.” The unmasked tree stands out brilliantly against the blurred background.
image. flickr: © 2009 DAVID PANICH 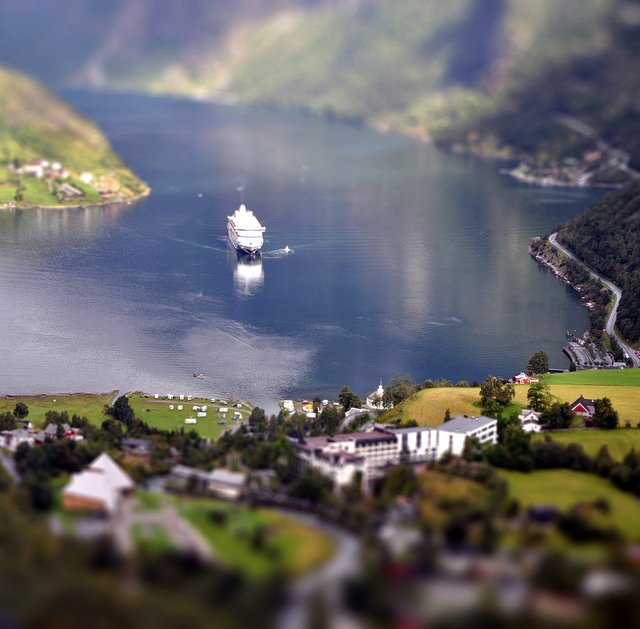 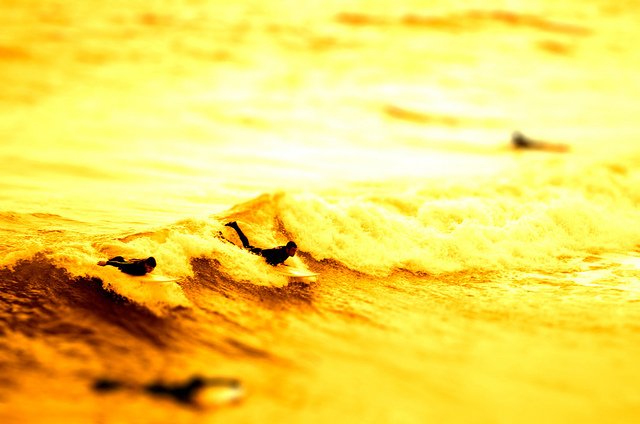 4. The Ocean by Rich Byham

This summery shot of surfers in Bournemouth, UK, has a gorgeous golden tone and a spectacularly shallow depth of field.
Image: FLICKR, RICH BYHAM 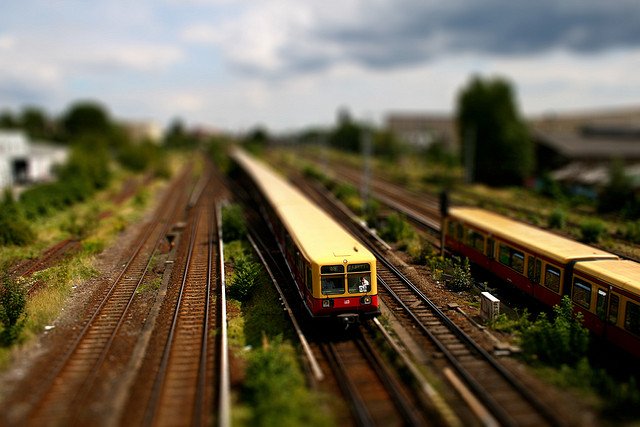 Converging lines make this an arresting image, while the tiny figure of the train conductor gives it a dose of unreality.
Image: FLICKR, JOHNSTON SANS 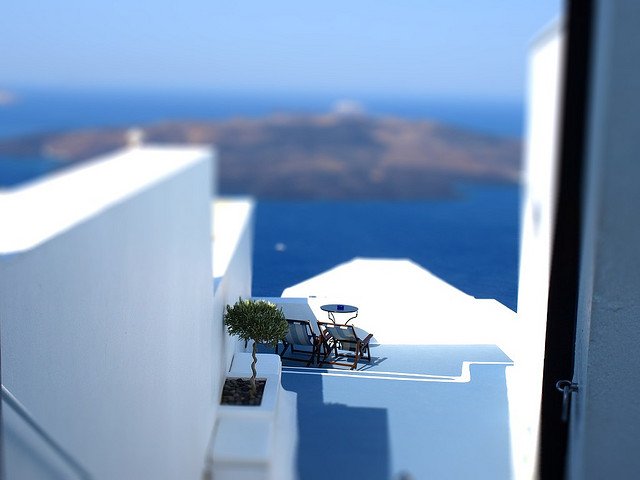 Mediterranean blues and cool whites combine in this image, and the focus on the deck chairs makes them look almost out of place.
Image: FLICKR, KALISEVILTWIN 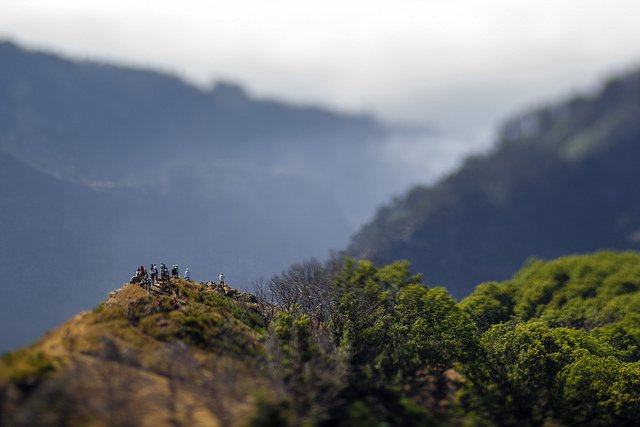 This is a stunning vista on its own, but the clever use of some Lensbaby optics make it extraordinary.
Image: FLICKR, NUNO CALDEIRA 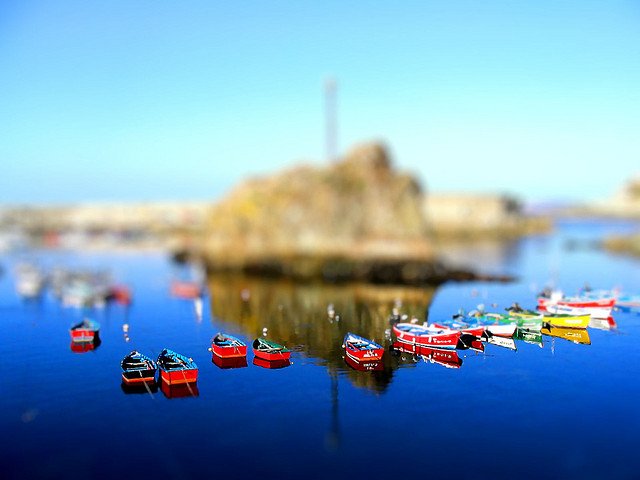 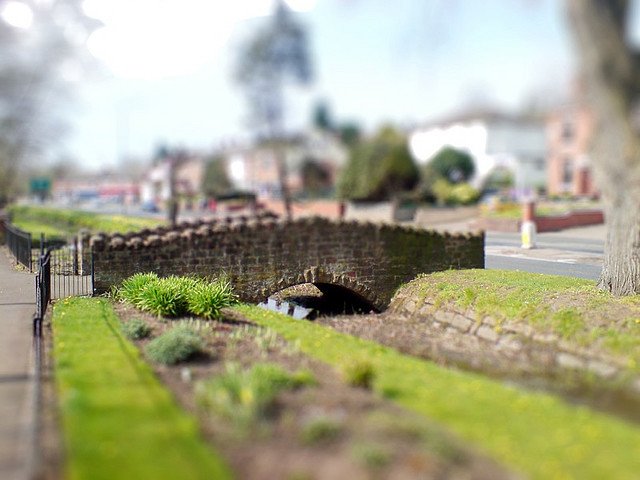 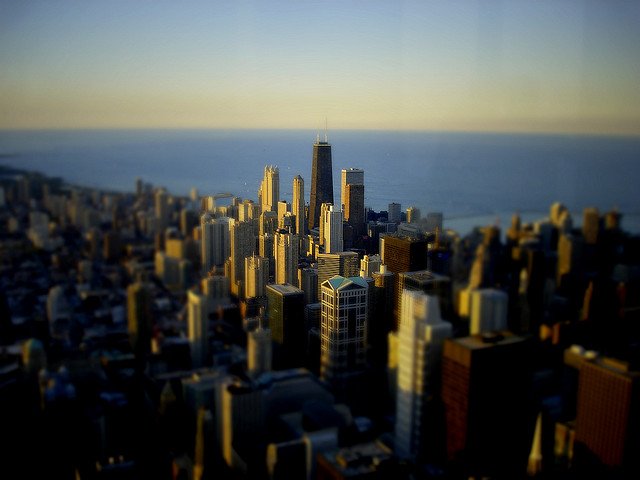 Tilt-shift cityscapes are plentiful, but we love the selective focus around the tallest towers in this eye-catching image.
Image: FLICKR, SPENCER D HUGHES 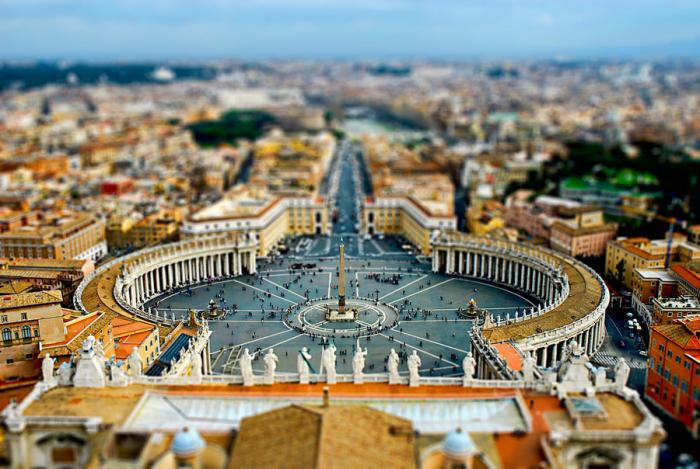 Made the tilt shift from stock images
Image: by zpecter 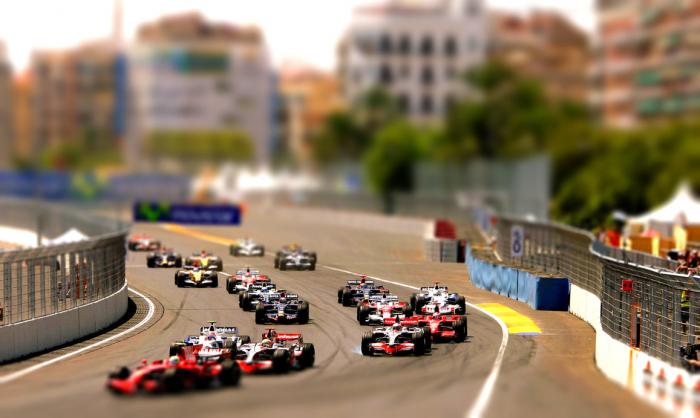 20 awesome fireplaces for a cozy evening

0
The winter is slowly coming to an end, but we still want something warm and cozy. What’s better than coming home after work and relaxing by the fireplace? A warming...
Read more
Positivity

0
Do you ever feel as though weeks, months, even years, are going past, without you making any real progress in your life? Often, our...
Read more
Self Improvement

Sisters Save Themselves By Hiding From Burglars In The Bathroom Cabinet

0
When I hear stories like this I breathe a sigh of relief. Imagine if these were your children? We certainly don’t want our kids to...
Read more