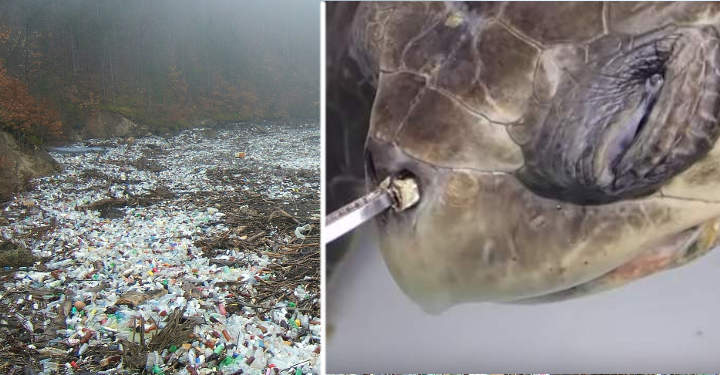 Hard to recycle plastics have long been a huge problem, Plastic Pollution in the environment, while they can be recycled and that is a big focus in many countries, what about the already heavily polluted areas and the effect on wildlife?

Some of the best inventions have been accidents and it looks like this is one of those times as scientists have ‘accidentally’ created an enzyme that can digest plastics, what an amazing thing, maybe it was fate, maybe even a higher force…

Japanese researchers discovered, in 2016, that a naturally evolved bacterium was present in a rubbish dump in Japan amongst the Plastic Pollution, it had the ability to eat the plastic and digest the polyethylene, it made headlines…

This new research was brought about by that initial discovery in 2016 and scientists have now discovered that there is a crucial enzyme involved the process.

Scientists are also now able to show us the structure of the enzyme that the bacterium uses to break down the plastic.

Plastic Pollution In and Around The Oceans Amongst the plastics, PET (polyethylene terephthalate) is a perfect material for things like water bottles, its light, and colorless, very durable and strong.

Being virtually indestructible against microbes is a really great property of the material for commercial use, but also a huge problem too as it doesn’t degrade for 100’s of years, its a real pollutant of the environment…

The Dangers Of Plastic Pollution with Plastic Straws 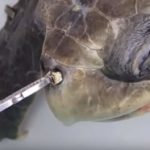 That is not even considering that plastic straws are incredibly dangerous for sea turtles, where the straws can become lodged up the nose of a sea turtle and cause the turtle great suffering.

The University of Portsmouth and the US Department of Energy’s National Renewable Energy Laboratory have been working to get a better understanding of how the bacteria are able to break down the plastics.

During their studies of the bacteria, the scientists accidentally created a super enzyme from the bacteria that was even more potent and much more effective than the bacteria itself.

The enzyme they made can break down plastics in a few short days, compares to the 100’s of years or more that it would naturally begin to degrade in the oceans.

The team of researchers now seek a patent on the enzyme so they will be able to continue to research it and develop it, potentially increasing its effectiveness commercial usage too. 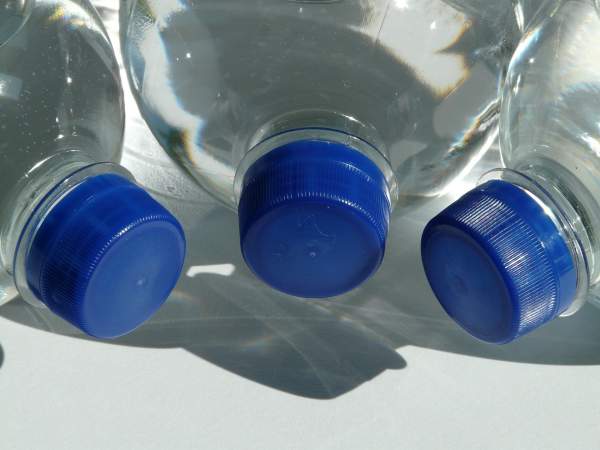 Enzymes are quite natural and non-toxic, also being biodegradable they are a new and enlightened way we might be able to now process recycling plastic in the millions of tons that are just polluting the planet in its current form!

A Revolution In Plastic Recycling

Its hoped that the enzyme can be developed to turn the plastic into its original components and it can then be used to create more plastics in an environmentally friendly way, so no more digs for oil.

This move has the potential to greatly reduce the plastics present in the environment today and for the future years to come, what an awesome breakthrough!

“The engineering process is much the same as for enzymes currently being used in bio-washing detergents and in the manufacture of biofuels.”

“The technology exists and it’s well within the possibility that in the coming years we will see an industrially viable process to turn PET and potentially other substrates like PEF, PLA, and PBS, back into their original building blocks so that they can be sustainably recycled.”

“Although the improvement is modest, this unanticipated discovery suggests that there is room to further improve these enzymes, moving us closer to a recycling solution for the ever-growing mountain of discarded plastics.”

What an amazing discovery, SHARE the great new and also raise awareness about plastics in the environment!

0
Cleaning up has never been so simple and fast — all you need to do is remember these tricks we  have found for you. Keeping taps clean for a long time To keep chrome surfaces...
Read more
Self Improvement

People rated each other from 1 to 10, and the result was really emotional