Positive Vibes
Home Amazing 9 Cops Sit Down At Red Robin, Then This Server Realizes Something... 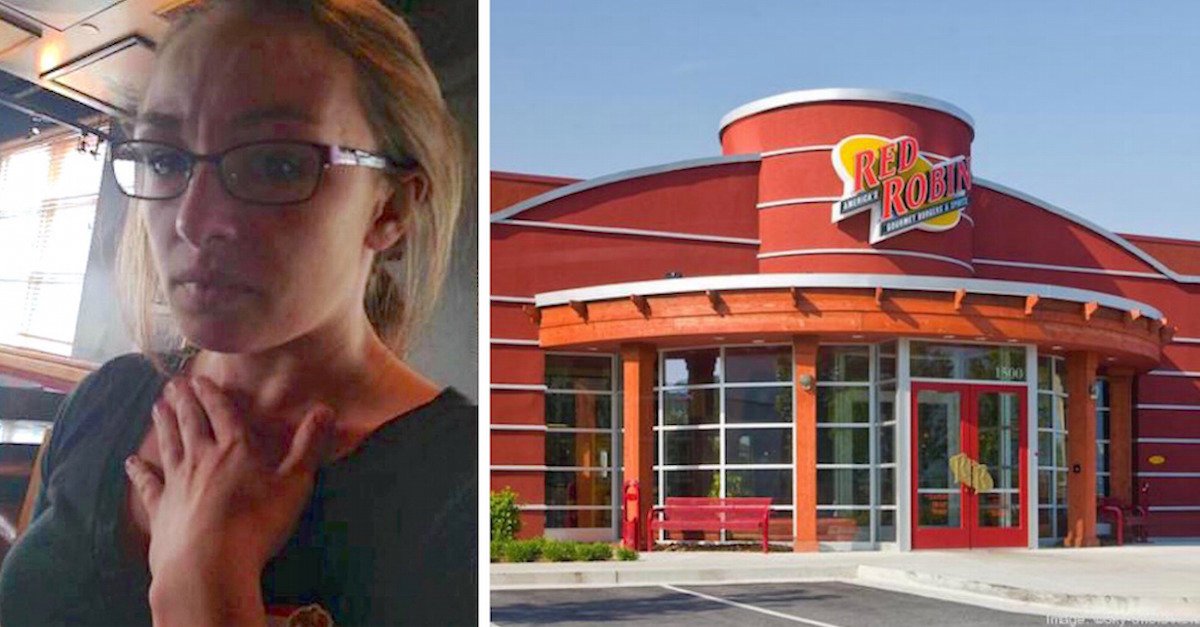 Red Robin Server Pays For Officers’ Lunch When She Realizes They’ve Just Come From A Funeral.

When nine police officers sat down for lunch in her section at a Columbus, Ohio Red Robin restaurant, server Jessica Dunbar could feel the weight in the air. Sensing something was off, she asked the officers if there was anything wrong.

“It’s always a rough day when you’ve gotta put a brother in the ground,” one of the officers said.

Jessica couldn’t help by be moved, and it also got her thinking about her own life.

Jessica’s father is a retired cop, so she understood the risks these officers take to protect her community. She remembered watching her mother cope with her husband putting his life on the line every day. And she decided to do something nice to thank these officers for their service.

And now, Jessica’s “thank you” is taking the internet by storm.

Jessica Dunbar was expecting an ordinary shift when she went into work at her Columbus, Ohio Red Robin branch recently. But when nine police officers sat down in her section, Jessica could tell something was wrong. The officers were far too somber for a lunch between friends. 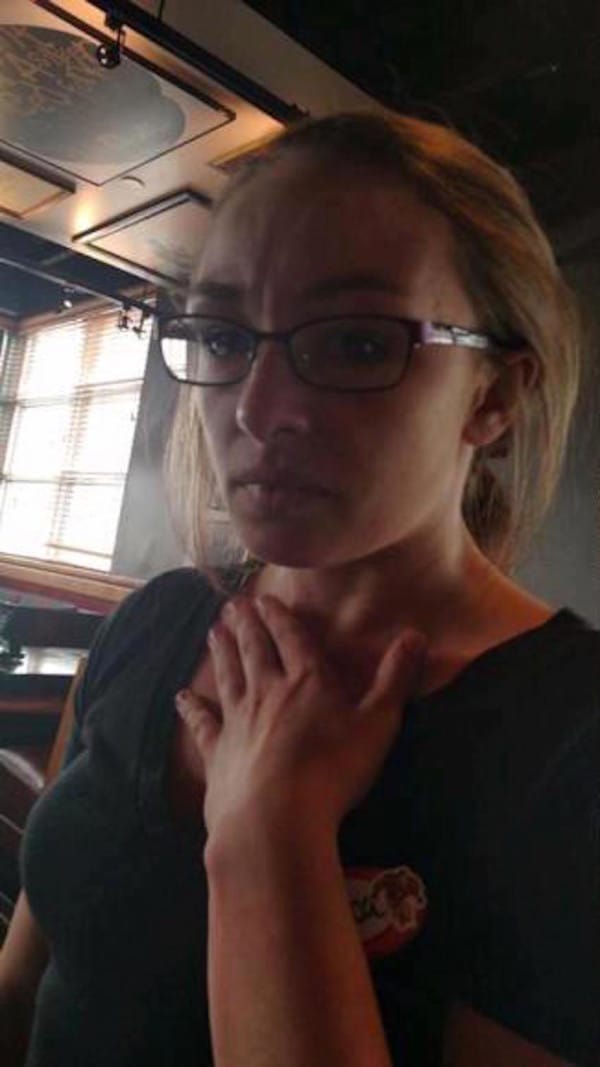 Jessica soon learned that the officers had just come from a funeral for their friend and colleague, SWAT Officer Steven Smith, who passed away during a standoff two days earlier. His funeral was attended by thousands of people, including the officers who had lunch at Jessica’s restaurant. 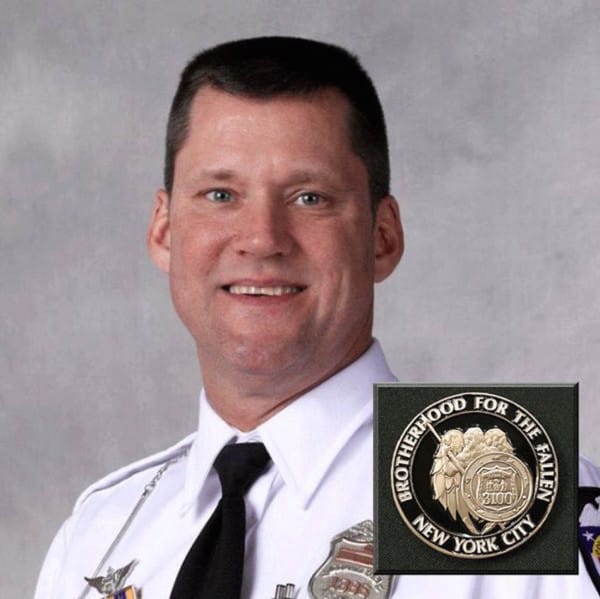 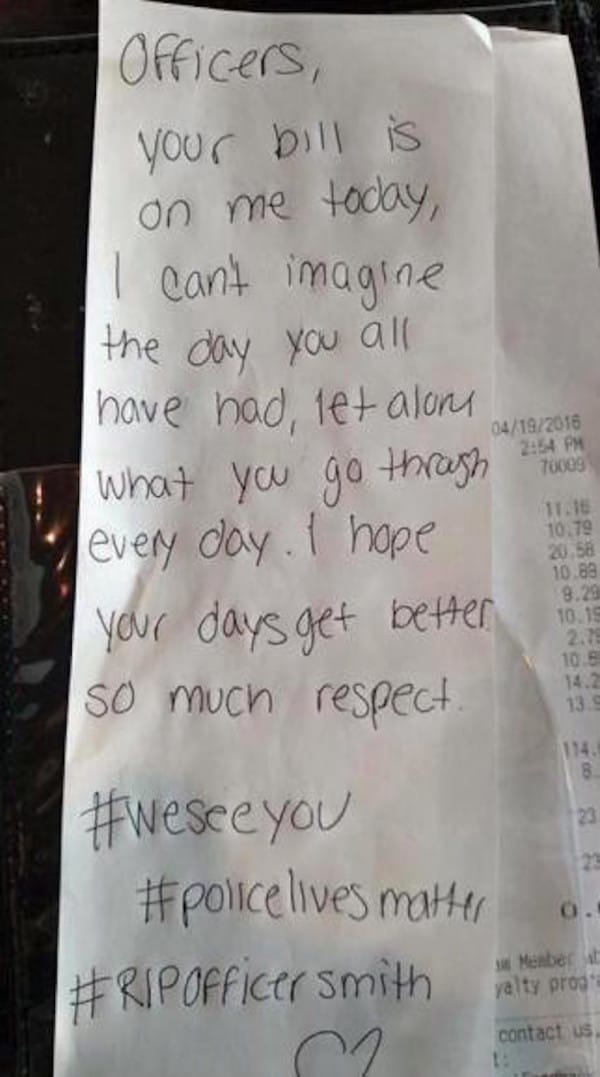 Jessica, in turn, was also touched by the officers’ reaction. “To have them shake my hand and say ‘thank you’ to me—that was incredible,” she told NBC.

Now, the story of Jessica’s incredibly kind gesture is going viral. Watch Jessica explain what happened in the video below.

If you were touched by Jessica’s kindness, please share this story and give her the recognition she deserves.

0
The only thing more delightful than an animated Disney animal acting cute on screen is the same loveable animal imitating them in real life.   1,Dambo...
Read more
Fitness & Health

10 Reasons Why You Have No Energy

0
Are you drained of all energy even though you’ve been sleeping well and appear to be in good health? Being tired all the time is...
Read more
Self Improvement

23 Beautiful Illustrations Showing That Love Is In The Little, Everyday Things We Do

0
Nidhi Chanani is a Calcutta-born freelance illustrator living in California. Her beautifully drawn illustrations capture the everyday love that we so often take for granted. Be...
Read more