Positive Vibes
Home Amazing A Son And His Old father Had Lunch in a Restaurant, What... 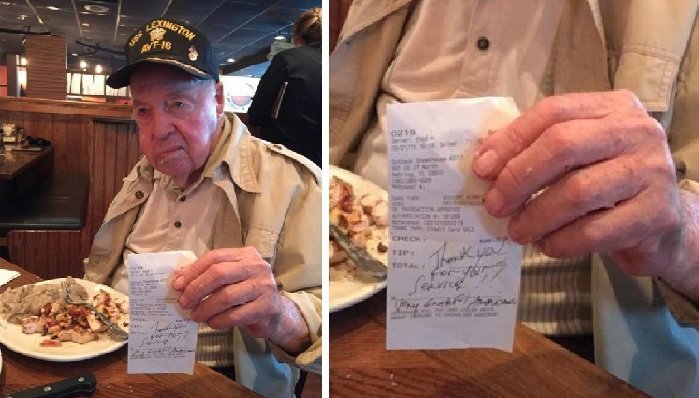 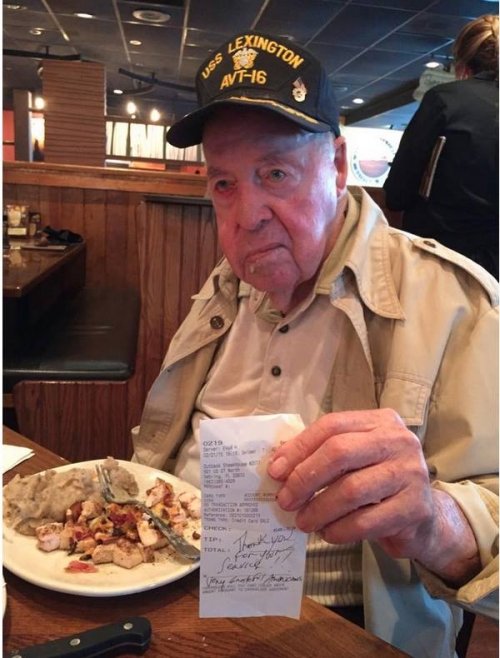 A son took his old father to a restaurant for an evening dinner.

Father being very old and weak, while eating, dropped food on his shirt and trousers.

Others diners watched him in disgust while his son was calm.

After he finished eating, his son who was not at all embarrassed, quietly took him to the wash room, wiped the food particles, removed the stains, combed his hair and fitted his spectacles firmly.

Whenthey came out, the entire restaurant was watching them in dead silence, not able to grasp how someone could embarrass themselves publicly like that.

The son settled the bill and started walking out with his father.

At that time, an old man amongst the diners

called out to the son and asked him, “Don’t you think you have left something behind?”.

The old man retorted, “Yes, you have! You left a lesson for every son and hope for every father”.


To care for those who once cared for us is one of the highest honors. Share this if you agree

0
It’s Charlie to the rescue when mom needs help changing baby’s diaper. This sweet baby will always have her ‘big brother’ looking after her...
Read more
Amazing

0
“16 & Pregnant” star Nikkole Paulun is showing the world how much of a little gentleman her 6-year-old son Lyle is. According to a...
Read more
Photography