Positive Vibes
Home Amazing Cop Follows Her Instinct And Enters An Abandoned House. What She Finds... 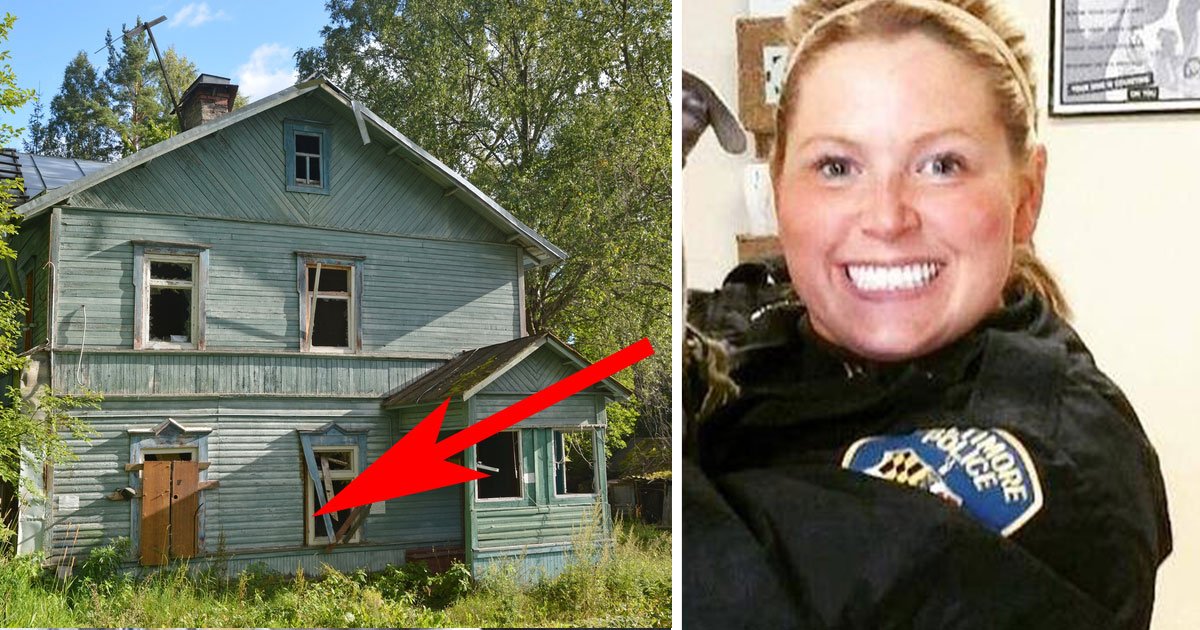 Police Officer Finds A Dog Inside An Abandoned House And Adopts It.

It just another day on the job at the Baltimore Police Department. That is until Officer Ashley Acord stopped at a house on Division Street and sensed something was amiss.he house was abandoned, but still, she wanted to take a look and make sure that all was well.

Officer Acord quickly discovered that the house wasn’t completely empty. Tied to a door knob was an abandoned dog. 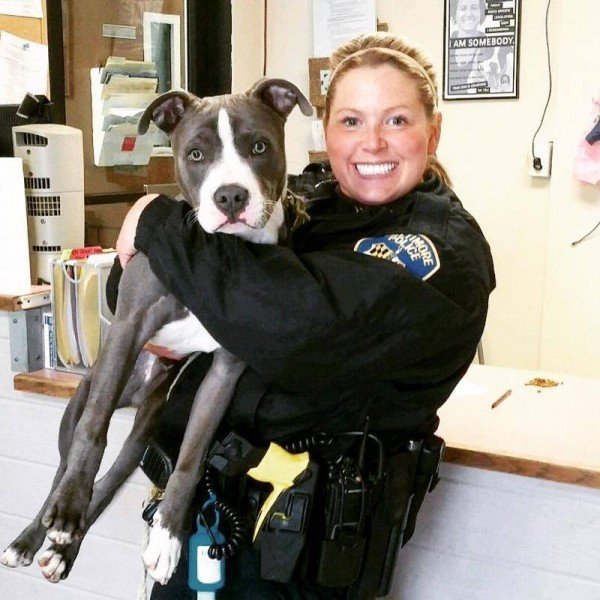 Luckily, the dog was in pretty good condition. Its coat was clean and he wasn’t at all gaunt. His owners must have taken good care of him—until they got tired of him and left him in the abandoned house.

Ashley took the dog in her car and left him at Baltimore Animal Rescue and Care Shelter. But sometime between the time she met the pup and brought him to the shelter, something had happened. Ashley realized she couldn’t let this dog go. Instead, she filled out adoption papers at the animal shelter and offered to take care of him.

So after three days, when no one came forward to claim the dog, Ashley got to take the dog home. She named him Grayson. Now, Grayson lives with his new owner, and doesn’t need to worry about ever being abandoned again. What luck that Officer Acord opened the door to that abandoned house!

If you were inspired by Officer Acord’s kindness to Grayson, please share this article.

10 Decisions You Would Regret For The Rest Of Your Life

Dad Takes 9-Year-Old Daughter To Lunch, Then Sees A Mysterious Note On The Table…

0
David Rosenman is a physician and assistant professor in Rochester, MN. He’s also a father with two young children. When David recently took his...
Read more