Positive Vibes
Home Amazing Couple Adopts Newborn Baby. But When They Return To The Doctor? I’m... 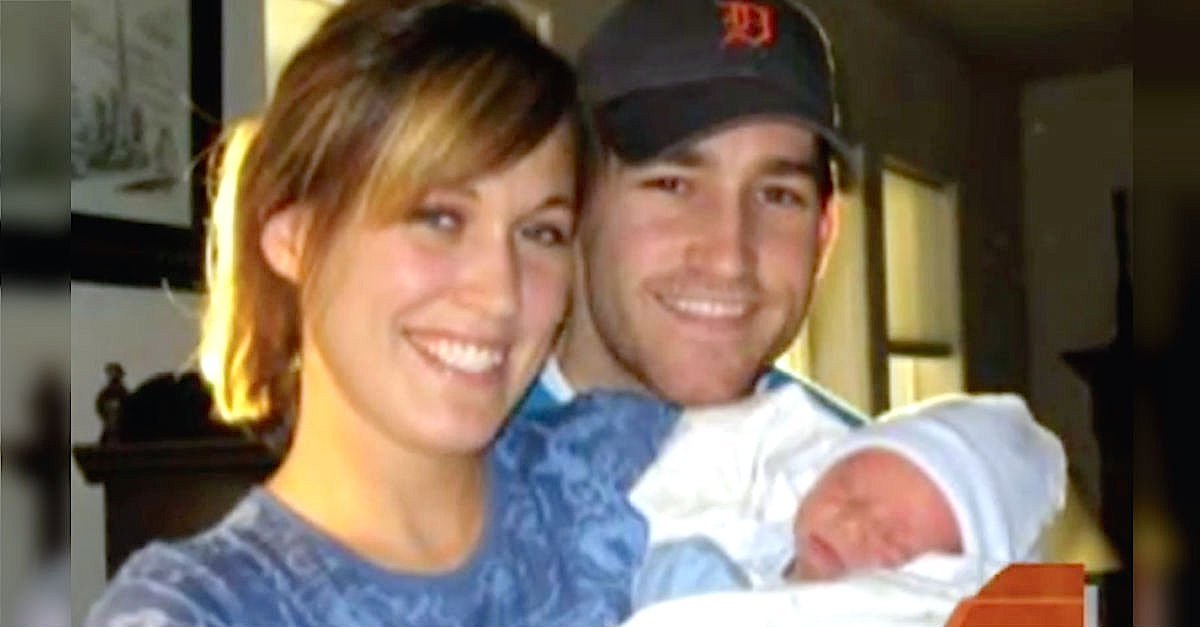 Angie and Nick of Twin Falls, ID always wanted a family. They assumed it would happen naturally as it did for all of their friends, but they were surprised when doctors diagnosed them with unexplained infertility. It was around that time that Angie’s period stopped completely. Doctors told her to relax; she was constantly overstressed, and the anxiety was affecting her hormones.

When fertility treatments didn’t work, the couple decided to adopt. They were thrilled to be matched with a pregnant woman who wanted to give her baby to Angie and Nick. Two months before the baby was due, Angie’s period returned to normal. The couple was overjoyed to watch the delivery of their newborn son, and then take him home. That’s when things took another unexpected turn. After three years of infertility, Angie discovered she was finally pregnant.

Angie and Nick struggled to find an explanation as to why they got pregnant only after deciding to adopt — but doctors say anxiety and stress can fuel infertility for couples who can’t conceive biological children. “Infertility causes the same level of stress as cancer. If you can relieve the stress, you can restore normal fertility… which is what happened with them,” psychologist Alice Domar told CBS. It’s pretty fascinating to see just how powerful stress can be.

Thank God Angie and Nick were able to grow their family, even if it happened in the most unexpected way. Please SHARE this story with your friends on Facebook!

0
Like many 18-year-olds, Madeline Stuart, or Maddy, wants to become a model. Unlike most 18-year-olds, however, Maddy has Down Syndrome. While having a genetic condition...
Read more
Photography

Famous Hollywood Celebrities With Their Cameras

0
This famous Hollywood celebrities photos were caught with their cameras, during commercial film, on their vacation or an image to create during a photoshoot....
Read more