Positive Vibes
Home Positivity Why Drive Up To A Theater, When You Can Float Up To... 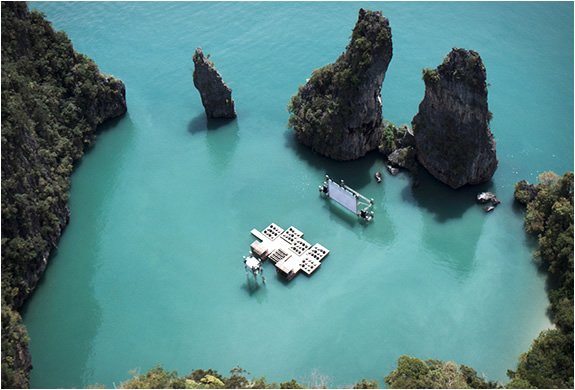 Earlier this month, a clutch of avid filmgoers experienced their own cinematic moment: Amidst the rocky shoreline of Yao Noi, Thailand, the group was delivered by boat to a auditorium floating in the middle of a quiet lagoon. The event was organized by Film on the Rocks Yao Noi, a new film festival, which commissioned the architect Ole Scheeren to build what he came to call the Archipelago Cinema, a large raft built out of recycled materials. 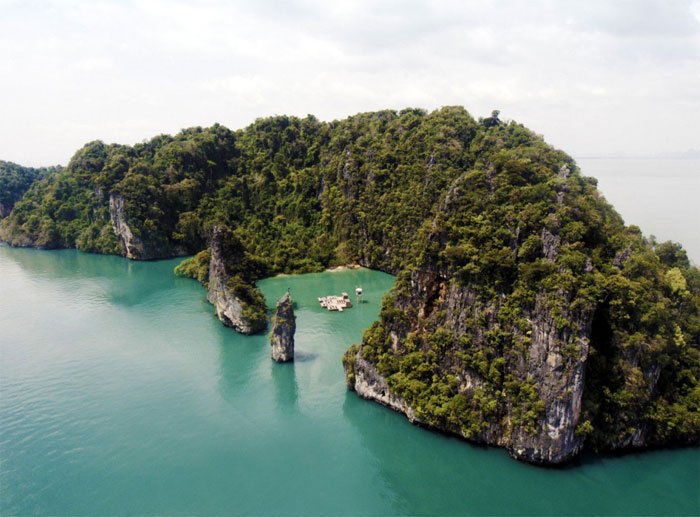 “The thought of watching films here seemed surprising,” Ole Scheeren writes on his website. “And the audience floating, hovering above the sea, somewhere in the middle of this incredible space of the lagoon, focused on the moving images across the water: a sense of temporality, randomness, almost like driftwood.” The German-born, Beijing-based architect studied the local construction of floating lobster farms to design a structure of modular pieces that look like islands that have come together to form a solid mass. Previously, Scheeren staged a similar project: Marfa Drive-In, a site-specific intervention that re-created the feel of a classic outdoor movie theater in the middle of the Texas desert. 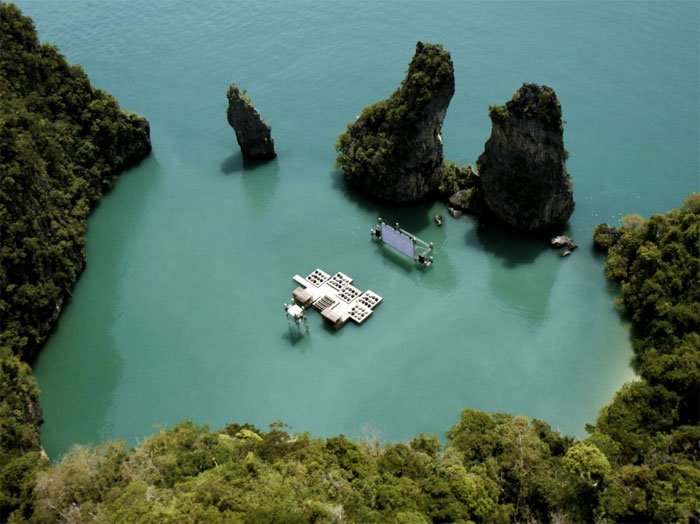 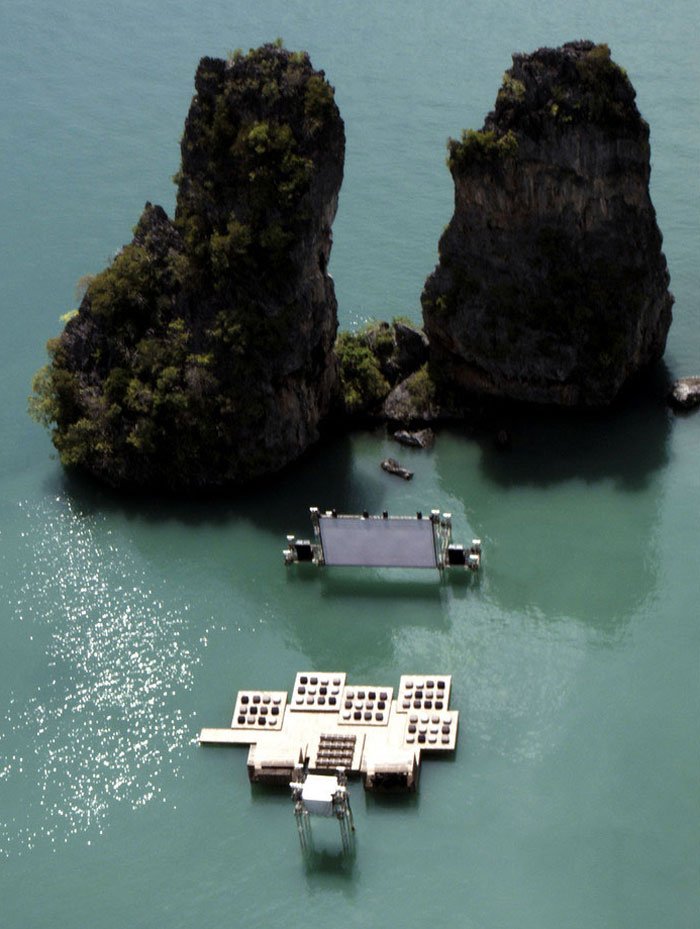 Following its debut, Archipelago Cinema was dismantled and donated to the village where it was built, for use as a playground and floating theater. Or perhaps as a lobster farm.

30 things I learned about life and love

0
1. The more you chase, the more they run. Work on attracting (pulling) people to you instead of chasing after them. 2. Love is not...
Read more
Positivity

0
Whether it is for a pay raise, a promotion, a great reference, or just a cubicle with a window, we all want to impress...
Read more
Amazing

0
A young man in China has been hailed a hero after his attempt to save a woman who fell from the eleventh floor of a building. Mr...
Read more