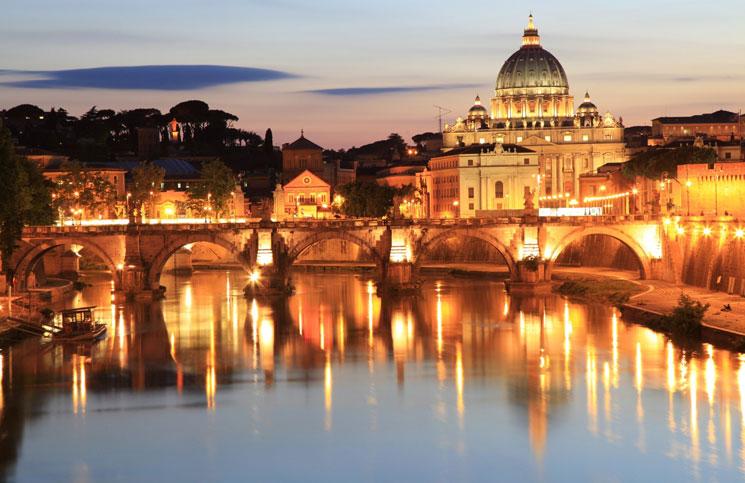 While we are preparing to jet off to the skies, with space travel looming on the horizon, maybe we should take one minute to remove our heads from the clouds and think about the great unknowns still available on our very own planet earth.
So, without further ado, here is the run down of the top places you CAN’T (easily) travel to.

The obvious one – the (until recently) big looming black hole on google maps. While you can technically travel there, you must stick to the carefully planned tourist route, and be accompanied by a tour guide at all times. For the most part – the highly secretive state is completely off limit to tourists.

Where would we go if we could? To check out the mysterious room 39 in Pyongyang, the secretive government organisation rumoured to be involved in many illegal activities.

Owned by the Pope, it contains documents which the church has accumulated over the centuries – about five miles of shelving worth. Despite having ‘secret’ in its title, it’s technically a research library, and parts of it are accessible to those who are given access by the Pope. If you manage to get access, you are only allowed in with a pen and paper and be accompanied at all times by two priests and two guards. There have been countless theories as to what could be contained in the secret archives (mainly started by Dan Brown) – from a time machine to banned scriptures.

What would we do if we could? Cram in as much reading as possible, and search for ‘lost’ parts of the bible.

A favourite of conspiracy theorists, Area 51 does little to help people believe it is an ‘abandoned research facility’ by having armed guards outside 24/7 and refusing anyone access. Area 51 typically is associated with governmental secrecy, particularly in terms of UFOs and extra terrestrials. Conspiracy theorists often claim that a downed alien spacecraft is being held and studied in the facility, based more on the fact that the government has – until now – never acknowledged that the base exists and kept the goings on inside its walls a secret than actual, documented fact

What would we do if we could go? Look for aliens, obviously

Located on the Bay of Bengal, the island is home of a group of indigenous people – The Sentineles, who are among the last people to remain virtually untouched by modern civilisation. India has a policy of non-interference with the island; even taking photos is an offense. We know very little about the inhabitants except that they are supposedly extremely hostile to strangers.

What would we do if we could? Try not to get murdered while looking at how different (or similar) a community is that has been untouched by ‘friends’.

Surtsey, a volcanic island not far from the south coast of Iceland, is a new island formed by volcanic eruptions that took place from 1963 to 1967. The World Heritage Commitee commented that the islands outstanding value was in part because it had been protected since its birth, “providing the world with a pristine natural laboratory”. Extensive research has been carried out on the small island since 1964 and has provided scientists with a unique knowledge on the colonisation process of new land by plant and animal life. It is now a world heritage site and a protected nature reserve which is not open to the public due to its pristine natural habitat, unspoilt by human intervention.

What would we look at if we could? How life spontaneously develops.

Strangers Help This Guy Walking To Work Every Day With A Big Surprise!

0
1 Success, to me, is peace of mind, which is a direct result of self satisfaction in knowing you made the effort to become...
Read more
Positivity

10 Secrets to Happiness I learnt from Andrew Matthews

0
“What is more important than being happy?” Andrew Matthews asked the audience in a seminar I attended 6 weeks back. He then started to...
Read more
Photography