Positive Vibes
Home Amazing Her Son Cries With A High Fever. Then Mom Realizes The Doctor’s... 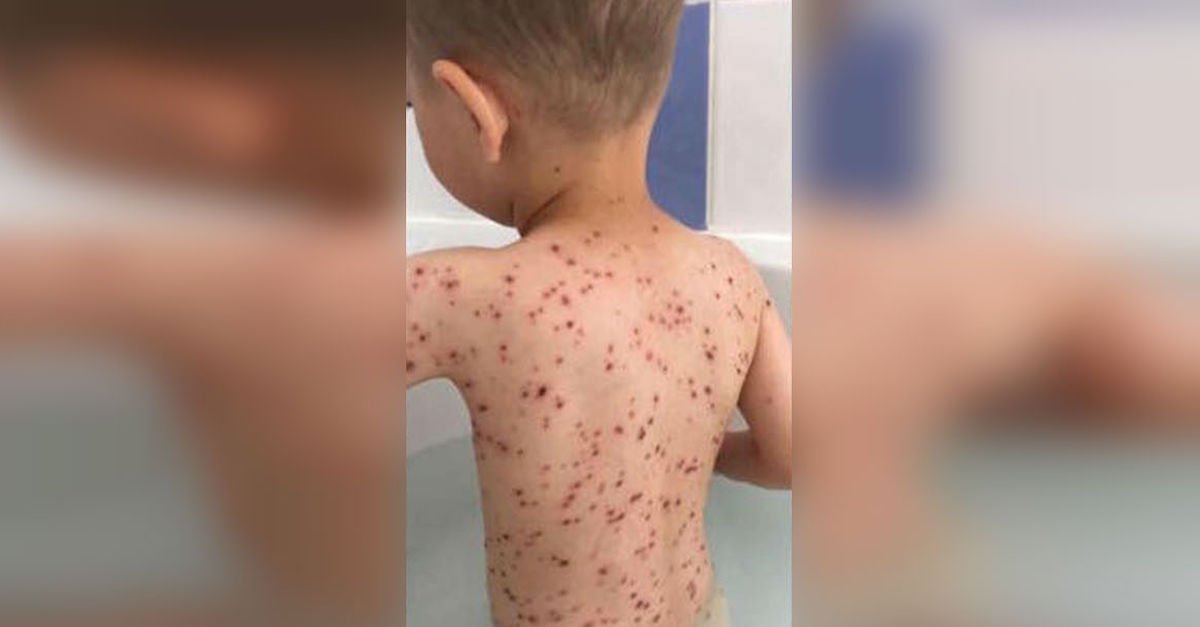 Recently, Hayley Lyons had to make a difficult decision: go with her motherly instinct or follow doctors’ orders. The reason? She suspected that the very medicine doctors prescribed for her son was actually making him worse.

Hayley’s son Lewis was prescribed the anti-inflammatory medication ibuprofen to treat his chickenpox. But when the medicine caused Lewis’ temperature to rise and his pox to become extremely painful and blister, Hayley knew something was off.

Still, doctors said that Lewis’ case of chickenpox was normal and recommended that he continue the medical plan they set out for him. But with her son’s life in danger, Hayley drove Lewis to Alder Hey Children’s Hospital in Liverpool.

As it turned out, Lewis had contracted a blood infection called septicemia. Only because Hayley followed her intuition and took her son to a hospital was he able to start recovering.

Now Hayley is warning other parents about the dangers of treating chickenpox with ibuprofen. At the the time of writing her Facebook post has been shared 430,000 and the the Royal College of Paediatrics and Child Health has joined her by saying that both parents and doctors need greater awareness of the small but significant risk ibuprofen carries in chickenpox cases.

“Chickenpox is going round again. Can I please remind people NOT to give your children nurofen/ibuprofen,” Hayley wrote on her Facebook page. 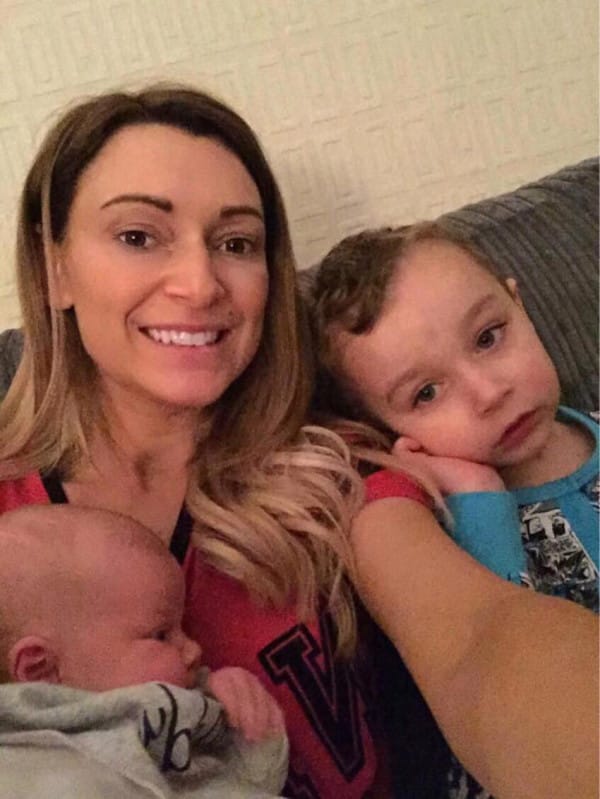 “4 different doctors from our local (out of hours) prescribed it for Lewis as we couldn’t get his temp down.” “This type of medicine is an anti inflammatory. It reacts with chicken pox making them go deeper into the skin tissue.”

“It was only when we took Lewis to Alder Hey because the doctors from our hospital kept sending him home saying it was ‘just chicken pox’ we found this out. He ended up with septicemia and was admitted straight to Alder Hey as soon as we arrived there.”

According to WebMD, symptoms of septicemia include sudden high fever with chills; nausea, vomiting and diarrhea; abdominal pain; shortness of breath; and rapid pulse and breathing. It can be treated with antibiotics, but early treatment is essential.

Because of Hayley’s Facebook post, The National Institute for Health and Care Excellence (NICE) has recommended that ibuprofen no longer be used for chickenpox. The Royal College of Paediatrics and Child Health now says that both parents and doctors need to have greater awareness about the small but significant risk ibuprofen carries in chickenpox cases.

Thanks to Hayley for spreading the word, and we hope that all parents hear her story so that they don’t have to be put in the same position that she and Lewis were.

Please share this article so that Hayley’s message can reach all parents!

0
Dogs are some of the most nosy animals we have the pleasure of owning as pets. And the following shots of doggies remind us of this quality one more time — they...
Read more
Photography

25 Photos That Are Impossible to look Indifferently

0
Reddit user “IsthatmyRemedy” was watching his son sleep when he noticed a “tattoo” on the boy’s arm. “Belv in your self.” Reddit Within hours of posting the...
Read more