Positive Vibes
Home Amazing Racist Man Berates Woman For Being In Front Of The Queue. Her... 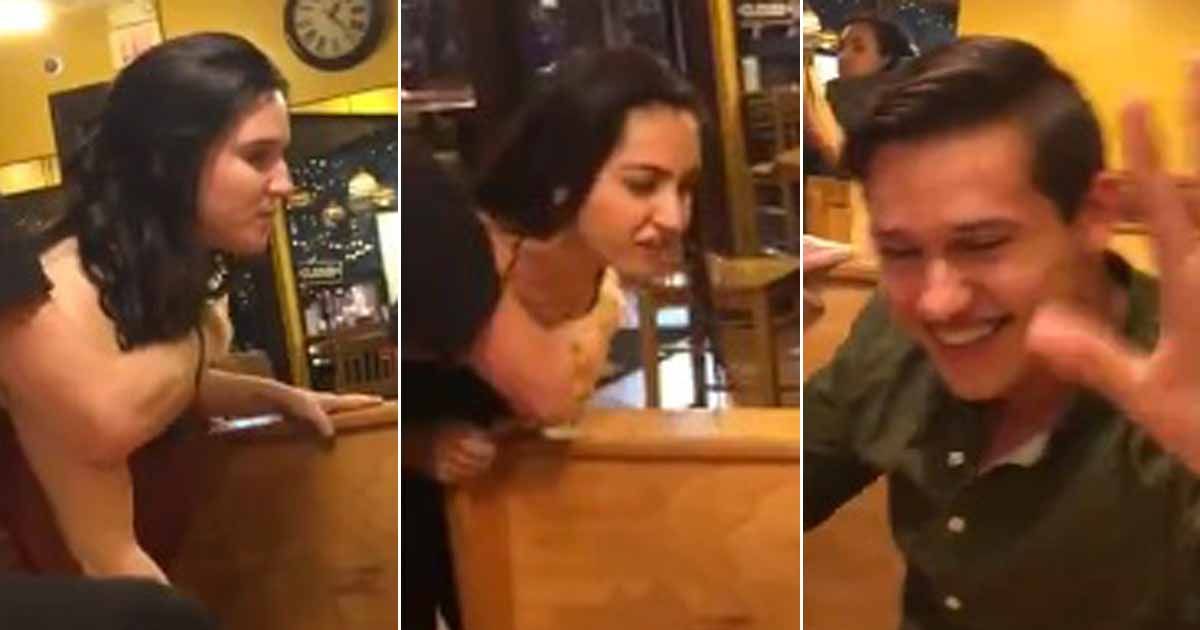 So, I’m in line at a restaurant which is lengthy due to the weekend….Finally get to enter my name and party number, when the staff bolt in different directions to check tables…l wait patiently as I’ve already overheard wait time is 35 minutes, so not immediately entering my name isn’t gonna change anything.

A Caucasian man comes and stands beside me, and when the host comes back to the host stand and picks up his pen, the Caucasian immediately steps IN FRONT of me and says, “party of 2.”

Now I know he’s seen me standing there for about ten minutes, so I say, “Excuse, but to be fair, I’ve been here for awhile.”

He looks at me derisively and dismissively and repeats to the host, “party of 2.”

The host then says, “Sir, give me one moment, she was here first…” cuts him off and says, “Well, as a White American I don’t feel I need to acknowledge PEOPLE LIKE HER and I SHOULD come first.”

By this point all the people packed in the waiting area begin to make various comments, but it all sounds muffled to me as the blood pounding in my head drowns everything out. Instinctively I want to punch this cocky SOB…I want to kick him in the shins and explain that it’s exactly that type of thinking that has us backwards as a Nation, why though we are one of the greatest countries in the world, we still struggle to get it together. That I’m a Veteran and without PEOPLE LIKE ME, his freedom to express his opinion, as misguided though it may be, would not even be possible. The host at this point looks distraught, and so I soften and say, “It’s okay party of 2 can go first. I want to allow sympathy on account of his handicap.”

More murmurs from the group.

Turns to me and clearly his patience has ran thin but then again, so has mine. His voice drips venom a he says, “I don’t have a handicap.”

To which I reply, “Make no mistake about it, Sir, Ignorance is a handicap, and it’s effect cripples us all.

Everyone started clapping, and the next group to get a table offered me their spot, but I declined, because I know what it’s like to wait my turn..J’ve waited my turn all my life, but I also know that good things come to those who wait…

0
You no longer need a thousand-dollar camera to take awe-inspiring shots. All you really need is an iPhone, an Instagram account, and a sharp eye. Just...
Read more
Positivity

28 Dignified Ways to Impress Everyone Around You

0
Far more often than any of us like to admit, our actions are driven by an inner desire to impress other people.  This desire...
Read more
Arts

0
Tilt-shift is one of those fantastic photographic effects that makes you look twice, especially when it's used effectively to create "fake miniature" scenes. We found...
Read more