Home Fitness & Health Scientists have discovered that you can eat as much chocolate as you... 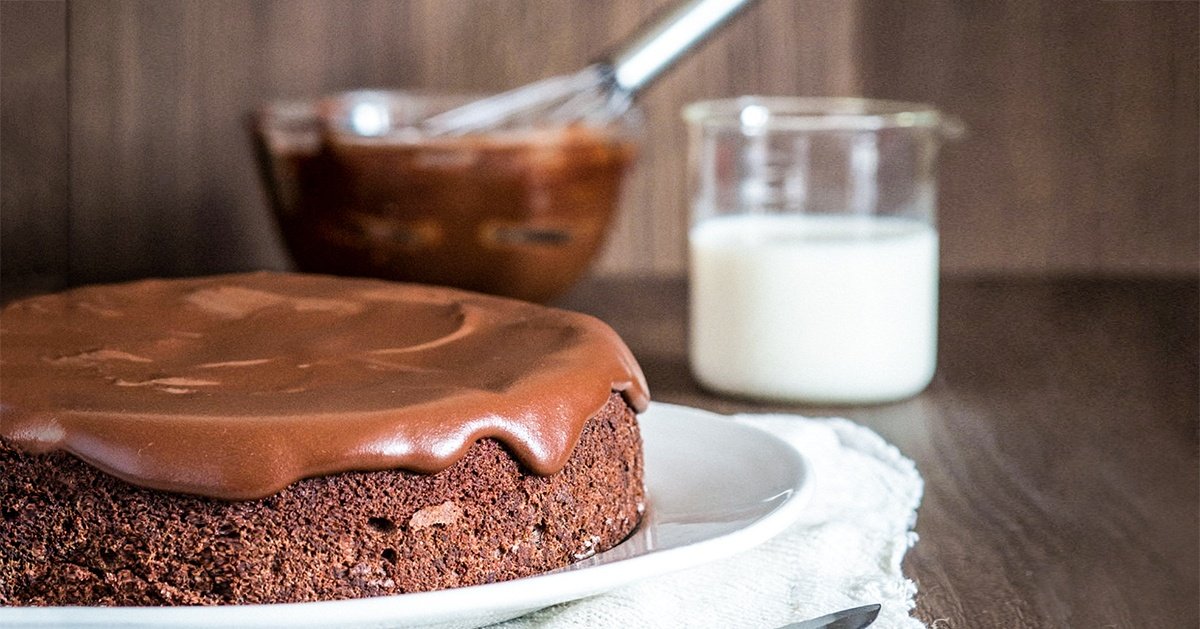 It’s always great to find an excuse to do something that you love more often. Eating chocolate, for example.

Very fortunately for many of us, science now favors this sweet habit. Here’s the big reason why being a ’’chocoholic’’ is no longer something to be worried about.

That’s right. This is a scientific fact!

We all want an excuse to do more of the things we love: drink coffee, have sex, and, of course, eat chocolate. Fortunately, science has got our back on all of those things. But if you still need to justify your chocoholism to your mother or significant other, we got some more confirmation today on chocolate’s health benefits.

According to a recent longitudinal study published in the journal Appetite,chocolate consumption is positively associated with cognitive brain function. That’s right: chocolate might make you smarter.

For the study, 968 people aged between 23 and 98 were measured for dietary intake, cardiovascular risk factors, and cognitive function. They discovered that more frequent chocolate consumption was “significantly associated with better performance on [cognitive tests including] visual-spatial memory and [organization], working memory, scanning and tracking, abstract reasoning, and the mini-mental state examination,” regardless of other dietary habits.

They also found that regular intake of cocoa flavonols could protect the brain against age-related cognitive decline, like dementia.

Cocoa flavanols can claim responsibility for our favorite sweet’s positive effect on the brain. The researchers found that high levels flavanols are found in dark chocolate but less so in milk or white chocolate. They can also be found in abundance in red fruits, like grapes and berries.

However, it’s important to keep in mind that the study participants weren’t fed delicious Twix bars — they downed drinks containing cocoa flavanols, which contain a much higher concentration of flavanols than your average chocolate bar. According to a 2003 analysis by the USDA, a typical 100g bar of dark chocolate contains 53.49mg of cocoa flavanols, and milk chocolate contains an average of 13.35mg. In one of the studies from which this study gathered data, the participants who showed the most cognitive improvement consumed a drink containing 993mg of cocoa flavanols daily for eight weeks.

Which would mean that you’d have to eat roughly 18 bars of dark chocolate, or about 74 bars of milk chocolate a day, to get the same effect.

So, while your brain may thank you for consuming that much chocolate, the rest of your body will want to smack you.

Regardless, you can use this study as an excuse (if you need one) to enjoy that Butterfinger from time to time — and then maybe someday we can supplement it with that miracle cocoa flavanol drink that only scientists seem to have access to.

We think this is the best news ever. We’re going to the store to load up on choc. We need it so that we can work better — and so you do!

She’s Skating On A Frozen Lake. When The Camera Pans Out, I’m In Complete Awe

0
Many of us had a favourite soft toy when we were kids which we just couldn’t bare to part with wherever we went and whatever we did. Well, it seems that in some...
Read more
Amazing

He walks in an old abandoned church, not knowing the miracle God had in store for him there.