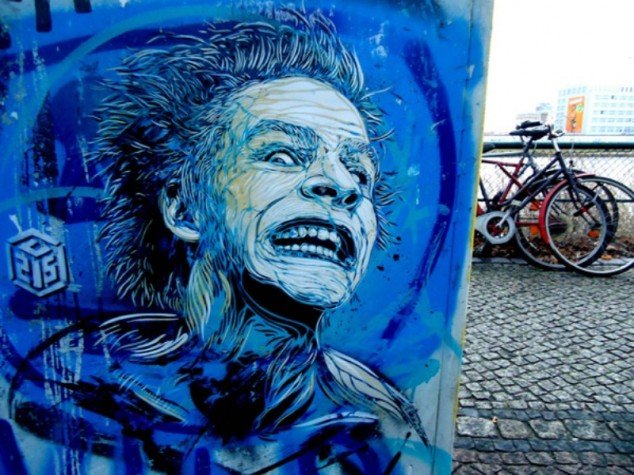 You may have seen his work in your city. Christian has travelled extensively across the globe to instill his work into various cultures, including Istanbul in Turkey, Dakar in Senegal, Brooklyn, Morocco, London and New Delhi.

Originally from Paris, Christian describes museums as ‘dead places‘ with streets being ‘the best art galleries in the world‘. He says there is a ‘unique sensation‘ in doing artwork that is effectively illegal in most places. He doesn’t describe himself as a vandal, however, with his work attracting less and less trouble, as it becomes more accepted in society, particularly through the right placement of his pieces.

For subject matter, most stencils are based on local people; those people that represent the true culture of the locations he visits.

9 ESSENTIAL WAYS TO BE A GOOD PARENT

0
Being a parent is one of the hardest jobs we may ever volunteer ourselves. It can also be one of the most rewarding. As...
Read more
Self Improvement

Some of the best Inspirational Life quotes and sayings.

0
2013 is almost over. It's nearly that time of year again where you can turn over a new leaf, start from scratch, or just...
Read more
Amazing

Alone In The Forest She Finds A Huge Wolf. But Look Closely At His Face… I Can’t Stop Smiling!