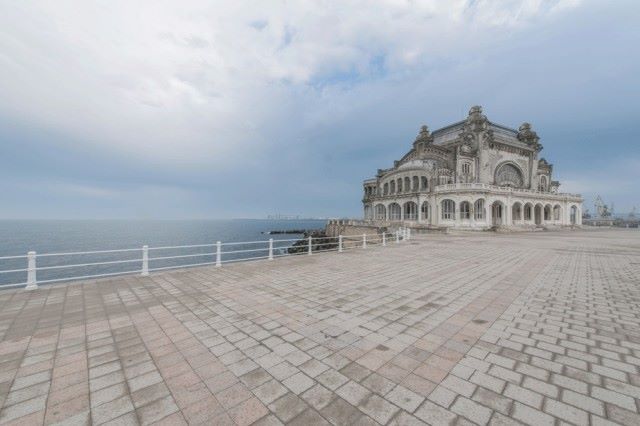 There is a interesting spot on the internet which holds few galleries to explore and one of them starts with this…
“Like a sentry standing proudly on the Black Sea, the Constanta Casino calmly contemplate the horizon, recalling the most glorious hours. More important port city in Romania, Constanta is located at the crossroads between East and West.”

It’s unique heritage now is concentrated on Constanta casino, built between 1904 and 1910 by architect Petre Antonescu Romanian which has become the symbol of the city. Many people who wanted to float their money in very (un)usual way have given this place its full shine, but as the two world war happened – the very same place has spontaneously reversed its purpose into a restaurant. The easily noticeable and impressive décor inspired by the marine world and decorations recall the almost rococo nowadays are waiting for renovation and a third chance for life.

Check how it looks like through the Romain Veillon’s eyes, which claims that this place will be the Black Sea’s pearl once again. 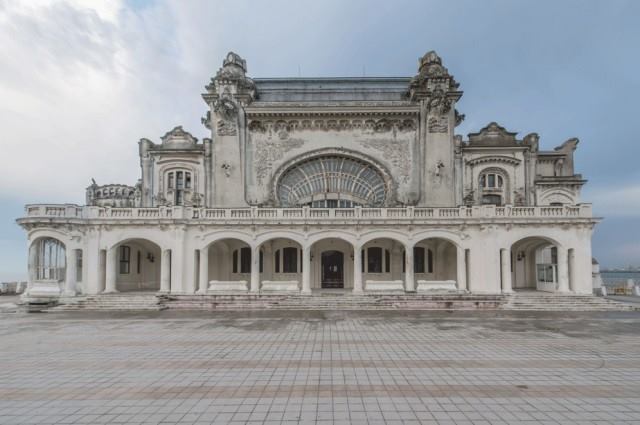 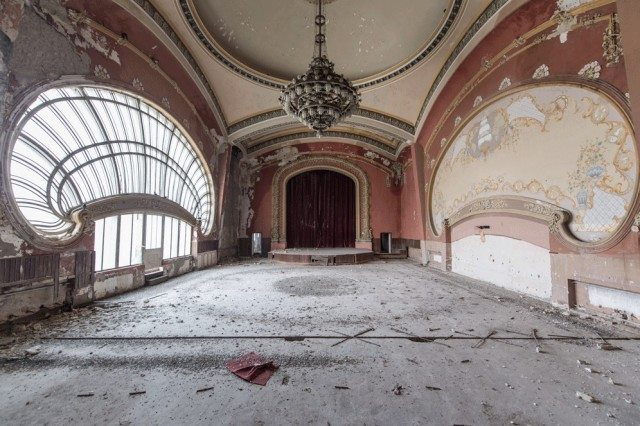 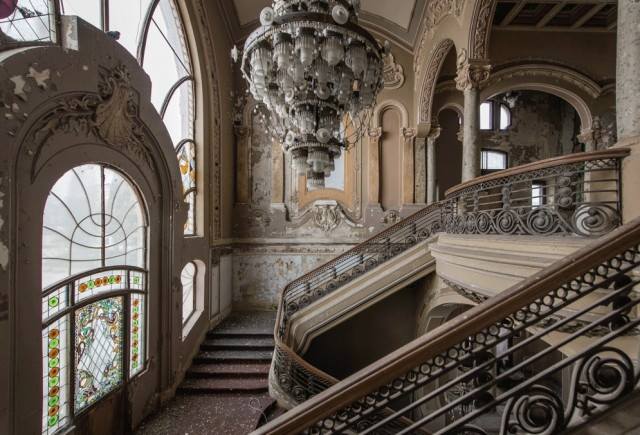 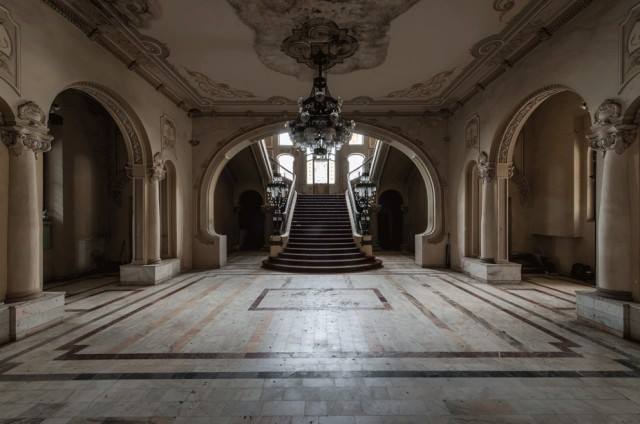 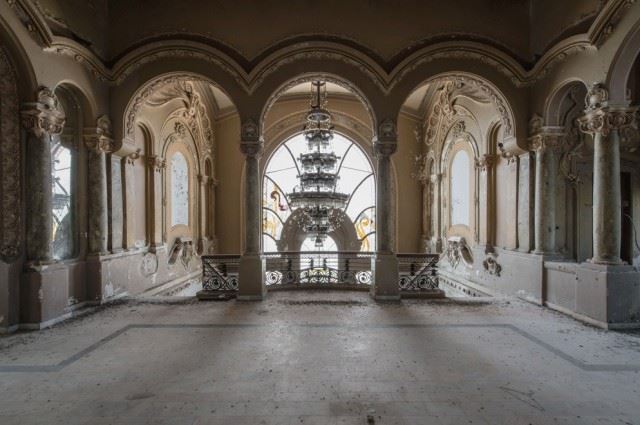 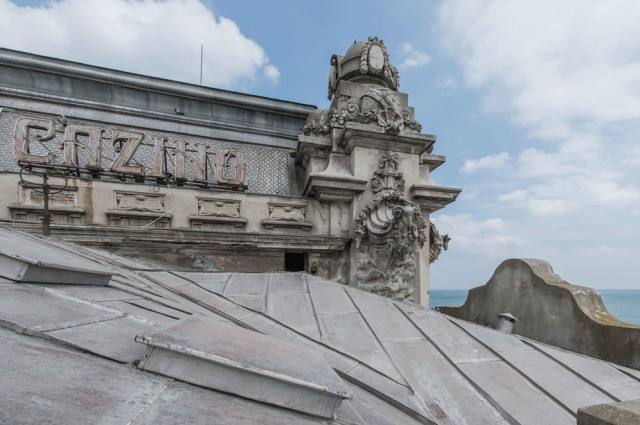 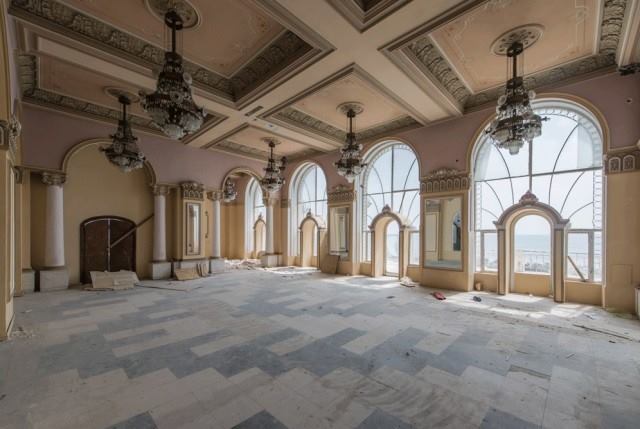 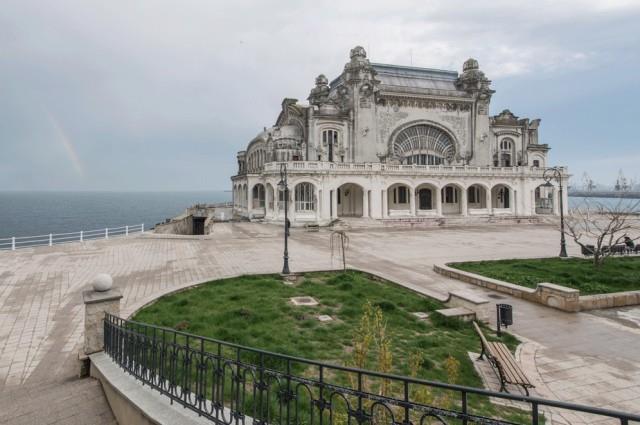 How to Enjoy Nature Without Getting Yourself Eaten

0
Ah, the great outdoors, how I loathe thee. What with all that sunshine, fresh air, and hordes of ravenous apex predators lurking around every trail...
Read more
Positivity

0
Bolivia's North Yungas Road, more commonly known as ‘El Camino de la Muerte’ or ‘The Road of Death’, is said to be the most...
Read more
Positivity

Car getting stuck: The road going under water twice a day