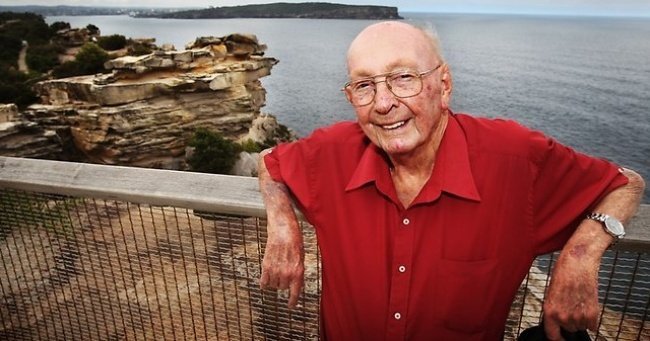 Don Ritchie lived right near the infamous ’Gap’ cliff in Australia — a spot that for years has been the place where desperate people have decided to attempt suicide. Every day, Don kept an eye out for these poor souls, persuading them not to throw themselves into the sea.
Bright Side would like to share the story of this amazing man who was rightfully known as the ’Angel of the Gap’.
Every time he spotted a would-be suicide, Don would strike up a conversation with them and then invite them back to his home for a proper talk and a cup of tea. With his quiet and sensitive approach, Don managed to convince people not to give up on themselves and keep trying to deal with their problems (the man himself was battling cancer). Back in the day he worked in the insurance industry, so he would later tell friends of the people he had saved: ’I was a salesman for most of my life, and I sold them life.’ 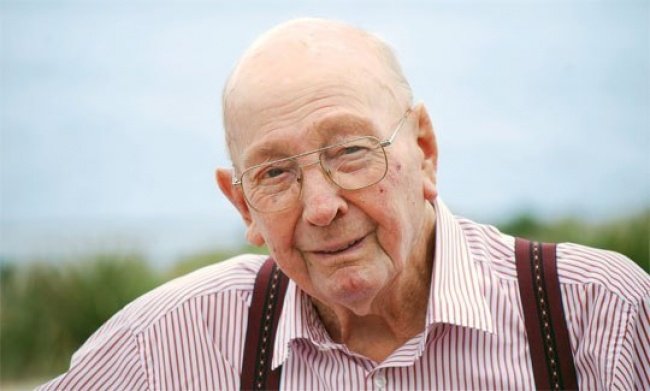 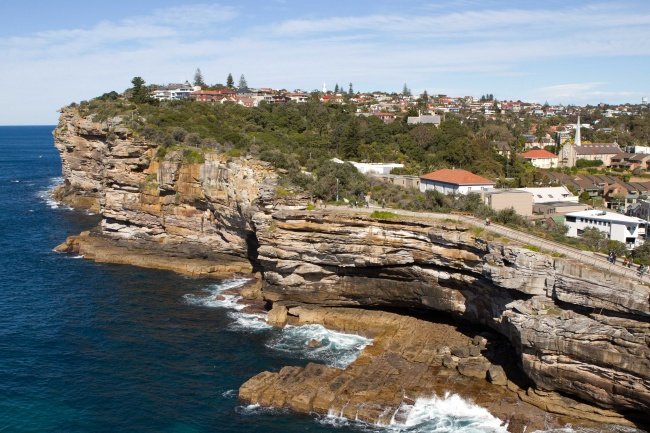 Since 1964 Don has rescued about 160 people, though his family believes the true figure is closer to 500. For his selfless service he was named Australia’s Local Hero in 2011 and was also the recipient of the Medal of the Order of Australia. In 2010 he and his wife were named ’Citizens of the Year.’ 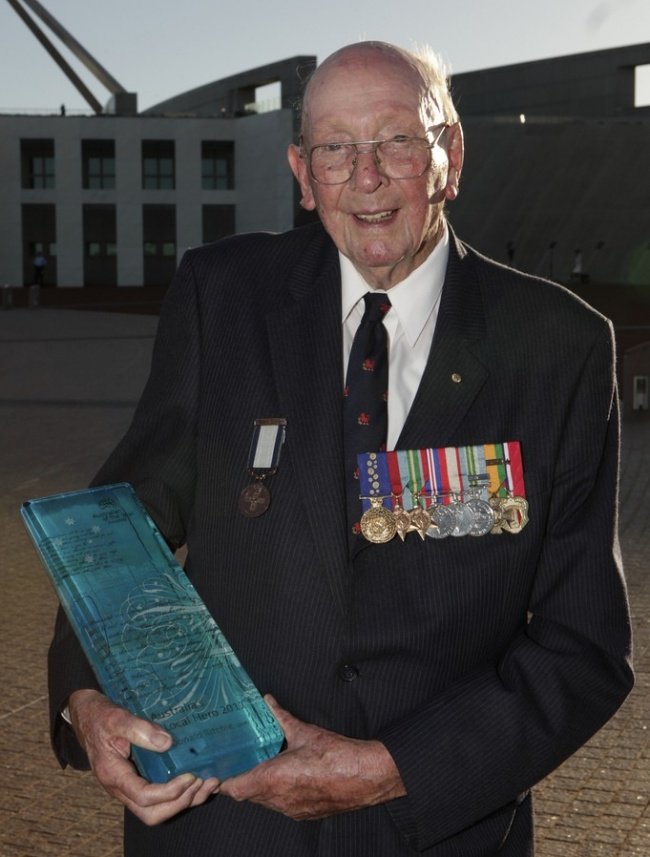 Unfortunately, not all desperate people were saved — some people were just not willing to open up. Once, Don himself almost died too, in an attempt to stop a girl who decided to jump despite his best efforts.

Alas, The Gap was left without its guardian angel in the summer of 2012, when 85-year-old Don Richie died peacefully at his home in Watson’s Bay, surrounded by his wife Moya and their three children.

23+ Unbelievable Photos That Are Hard To Believe Really Exist

0
Photoshop experts can create photos so convincing that they play tricks on our mind and convince us that what we are seeing is real. What...
Read more
Architecture and Design

0
Mankind is not regarded as the most advanced species on Earth for nothing — people can make themselves at home almost anywhere at all. And some people out there can...
Read more
Cake

These Pixelated Portraits Are Created Using Something Unexpected, But Genius.

0
A lifetime of working with nuclear power has left me with a healthy green glow…and left me as impotent as a Nevada boxing commissioner....
Read more