Positive Vibes
Home Humor Guy Falls Asleep At Work, The Internet Takes Him To Task With... 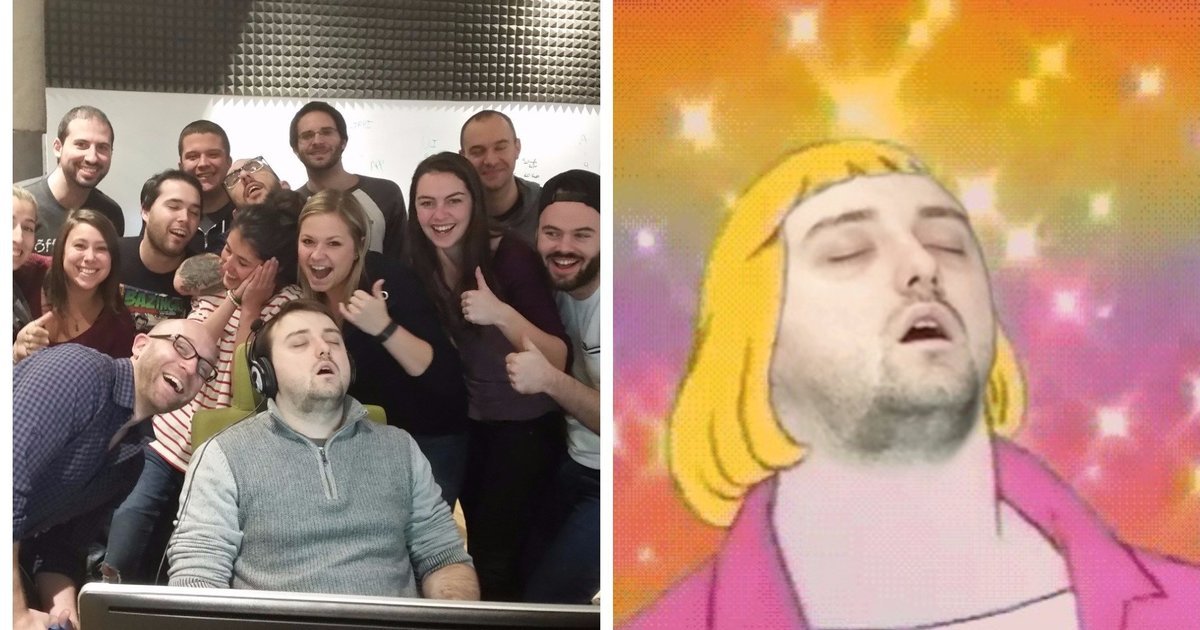 This is anything but a snooze.

On his first day working an internship for a tech startup, a Reddit user who posts as TheOrangeDuke, passed out sitting upright at his desk.

“One of the associates noticed me sleeping,” he told The Huffington Post. “And it just went downhill from there!”

The lighthearted staff decided to snap an office photo with the slumbering intern. When he awoke, he found the picture so funny that he posted it on Reddit.

Once the photo was posted, it didn’t take long for the jokesters of the content sharing site to find the photo and use it as the subject for a popular thread called “PsBattle.” Short for PhotoshopBattle, a PsBattle is when Redditors take a photo and post Photoshopped versions of it.

The results in this particular case are hilarious. 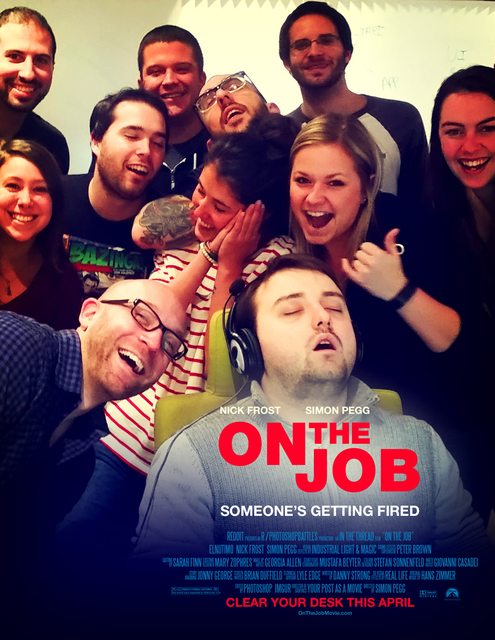 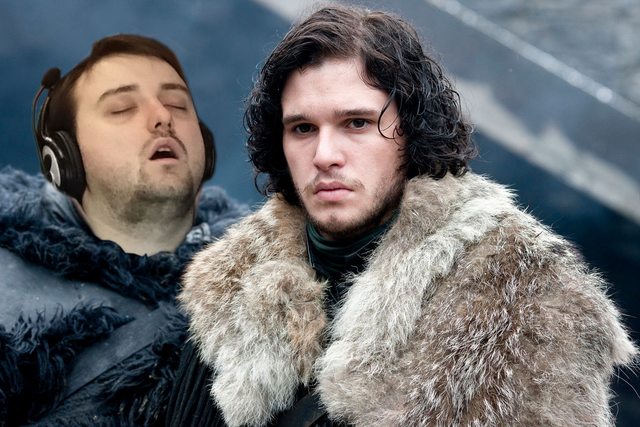 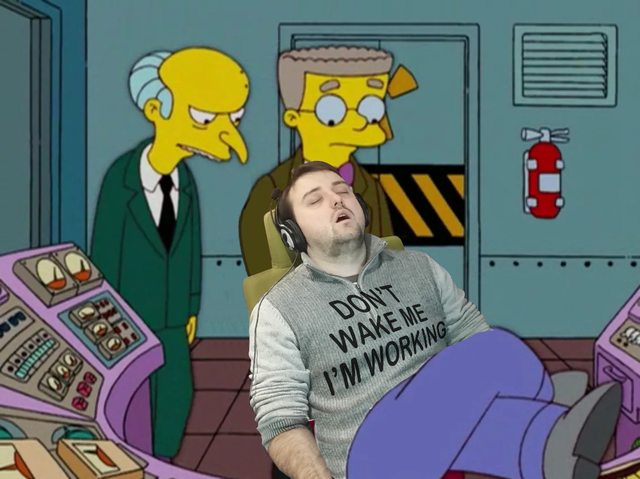 And believe it or not, TheOrangeDuke, who would like for him and his company to remain anonymous, did not get fired for catching zzz’s at work. He’s on his third day of his internship and had a perfectly logical reason for his catnap.

“I have been diagnosed with anemia, as shown by my amazing skin color, that causes me to be ultra sleepy!” he said.

Research has shown that taking naps fights exhaustion and increases productivity, so perhaps this company is on to something.

These 20 Redesigned Movie Posters Are Even Cooler Than The Movies… WOW.

0
I'm normally not a praying man, but if you're up there, please save me, Superman. Weaseling out of things is important to learn. It's...
Read more
Photography