Positive Vibes
Home Architecture and Design This college student built a £10,000 tiny home instead of living in... 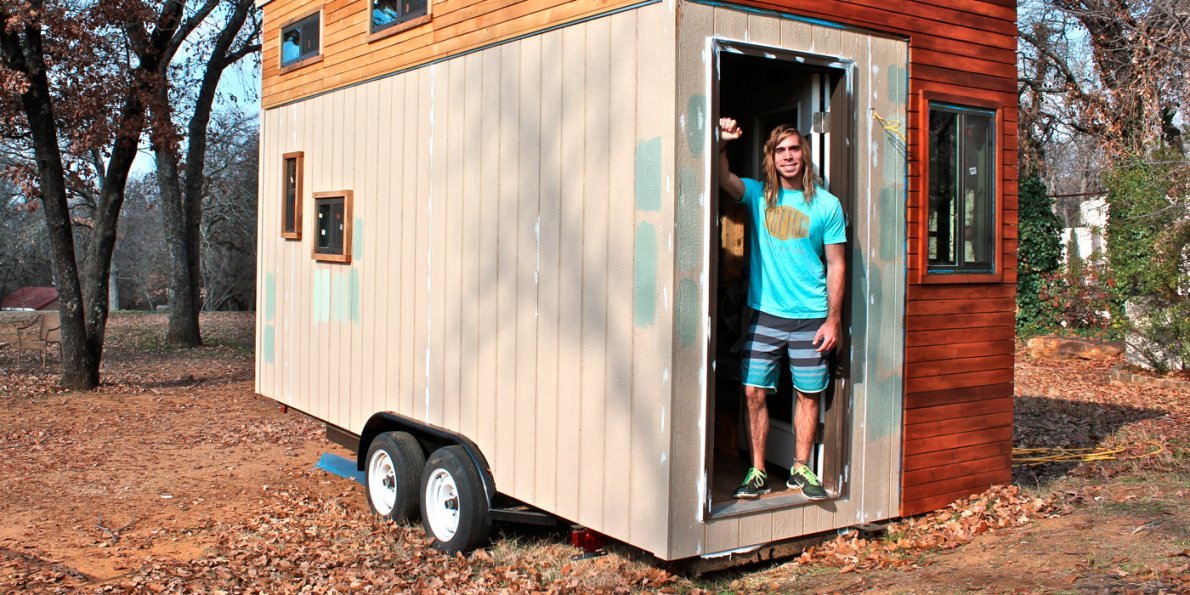 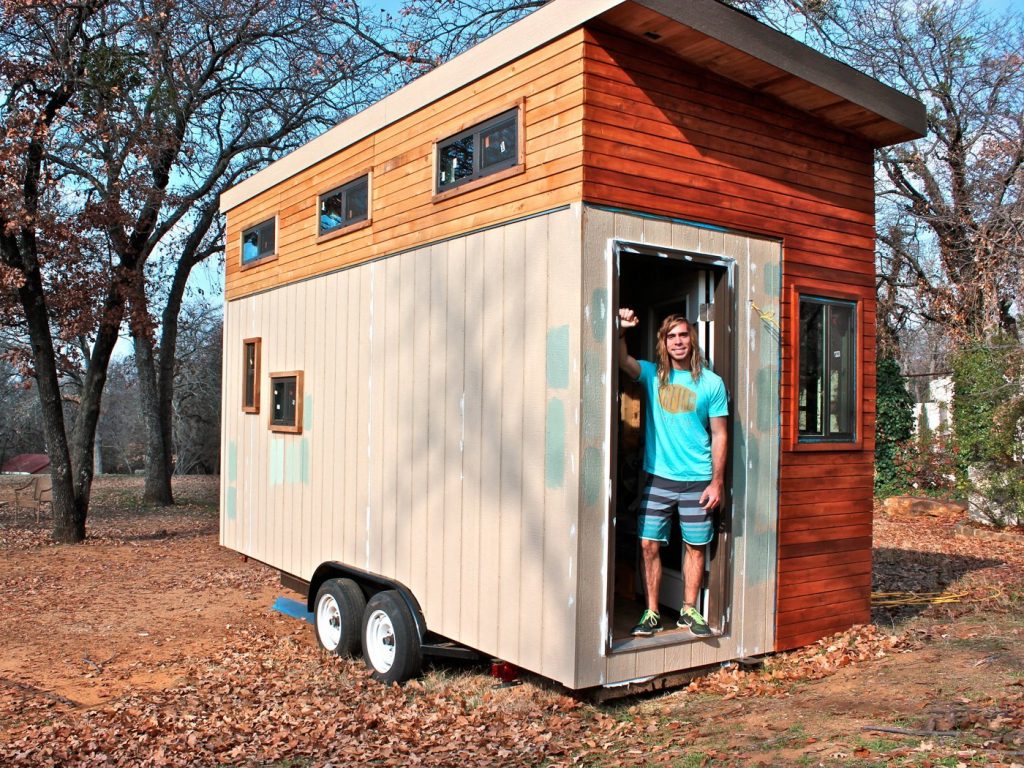 Before enrolling at University of Texas at Austin, design major Joel Weber took one look at the rising cost of living for a struggling college student and knew dorm life wasn’t for him.

A room in one of the school’s residence halls costs roughly $1,135 per month. Off-campus is no less forgiving. The median rent for a one-bedroom in a nearby downtown district jumps to$1,913, according to real estate site Zumper.

So Weber tried down-sizing. He constructed a 145-square-foot tiny house in a friend’s backyard. It cost less than $15,000 to build, thanks to generous donations and a bit of resourcefulness.

Now the 25-year-old (who earned his associate’s degree and traveled before enrolling at UT – Austin as a sophomore) pays nothing in rent and plans to graduate debt-free.

Take a peek inside his unconventional “student housing.”

“I would sit in it and imagine where I’d want my bathroom,” Weber says. 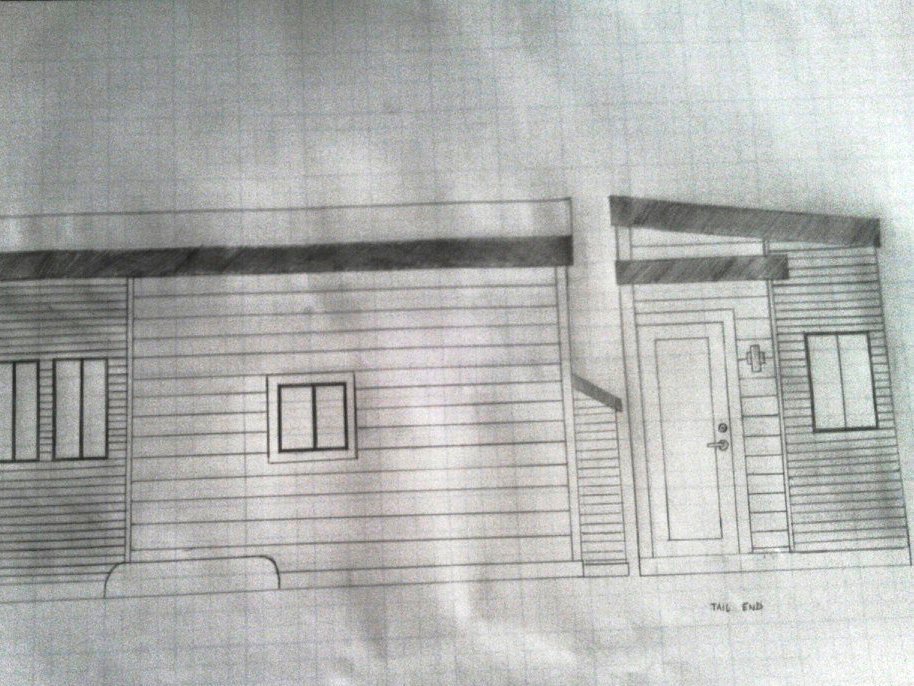 He had some handiwork and plumbing experience. But Weber would need help building the dream home. He apprenticed under a carpenter and a plumber while a full-time transfer student, and borrowed architecture books from the library. He also emptied his savings and emergency fund. “I knew it was a risk,” Weber laughs. 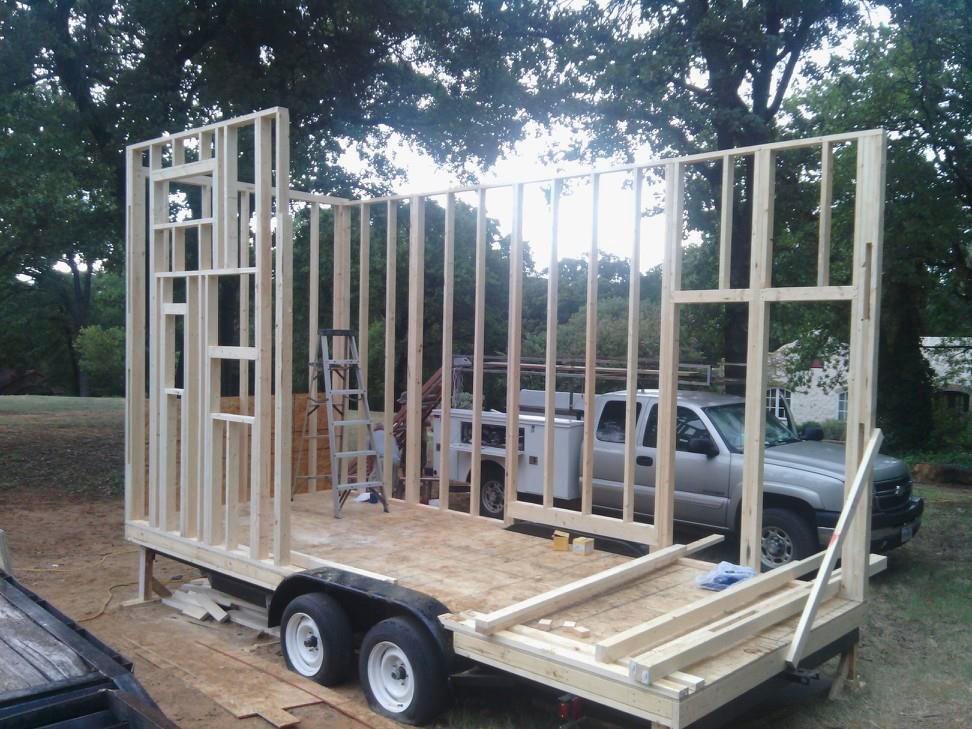 One year and roughly $15,000 later, the house was complete. Weber couldn’t be happier. He describes the aesthetic as “organic contemporary.” Reclaimed wood and stainless steel come together. 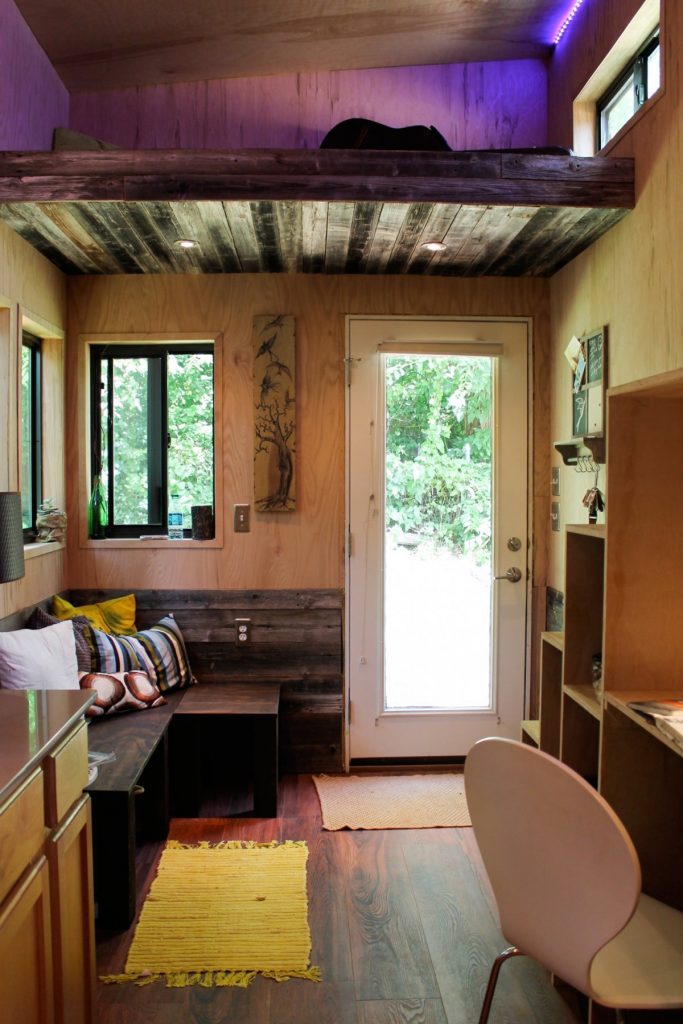 Steps in the foyer serve as storage, a desk, and stairs to the loft. Weber used wood scraps — gifted by families who sheltered him during construction — to create a seating area. “That’s how their homes live on with me,” he says. 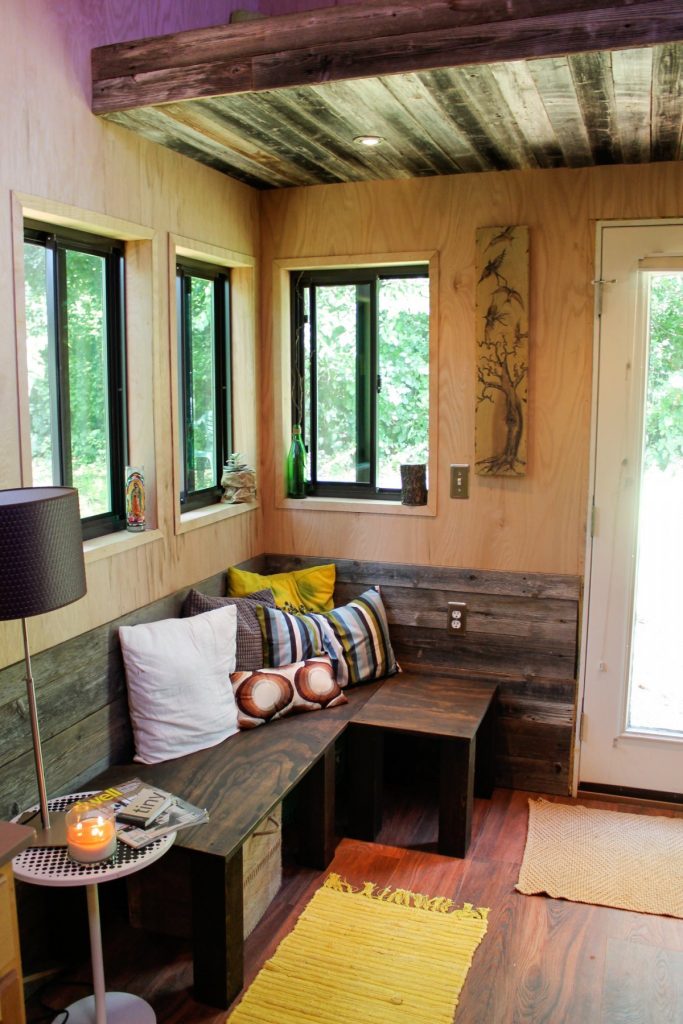 This resourcefulness allowed him to make some splurges, like the rain shower head and stainless steel light switch covers. 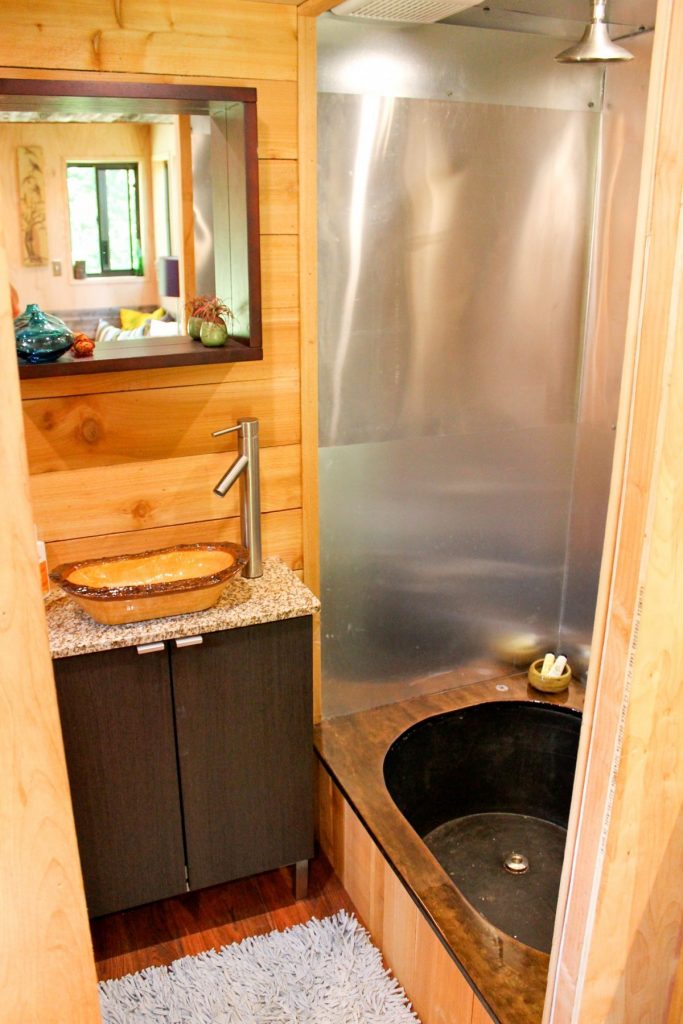 He made the sink by carving a mango wood bowl and epoxying it. 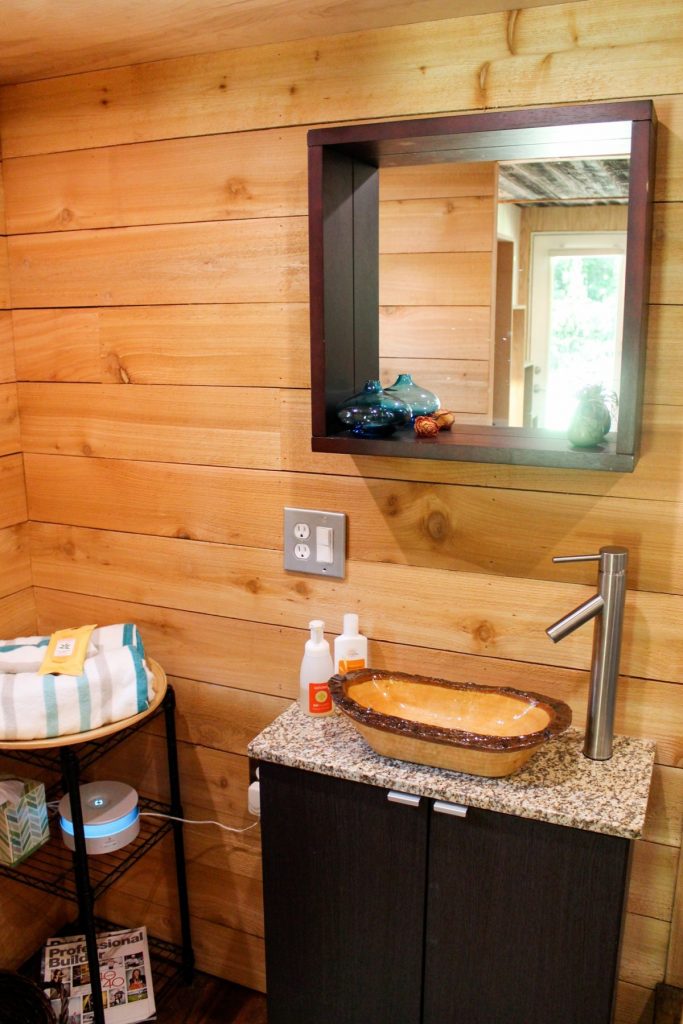 The loft provides a calm little oasis above the kitchen. It fits a queen or twin-sized bed. Weber barters childcare and cleaning services for a family in exchange for land. He plugs into their electricity, which keeps his cost of living low. 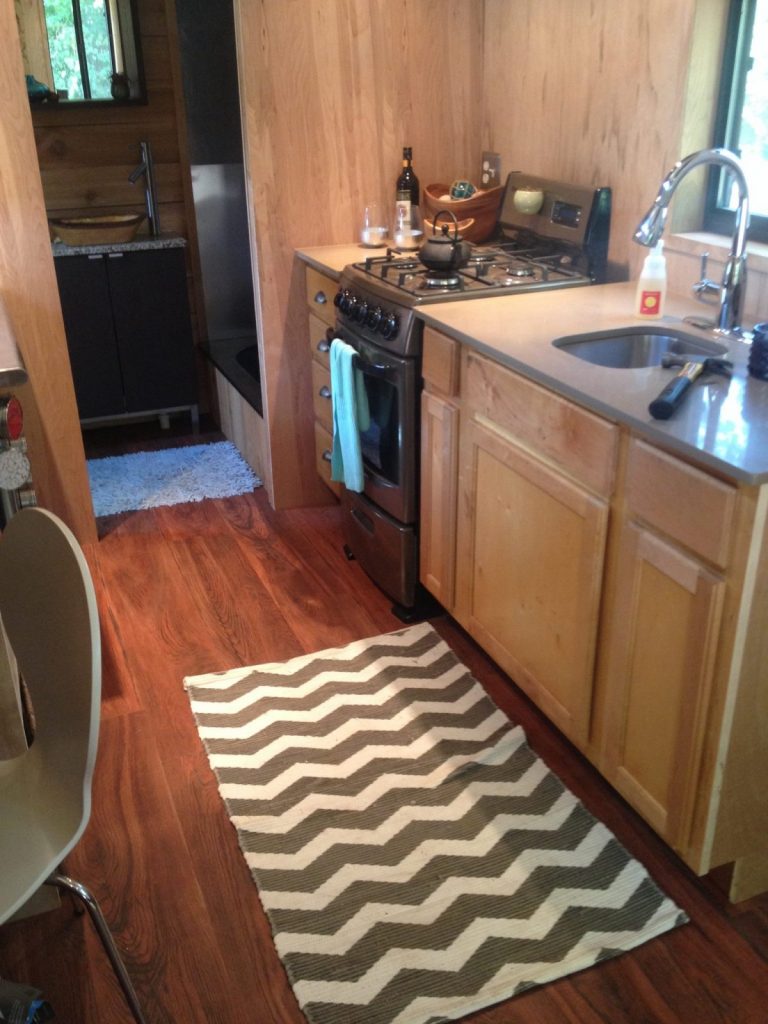 He plans to live in his tiny house as long as he can, despite multiple offers to buy it. Weber may eventually list it on Airbnb as a vacation rental.

“It’s a feeling of being underneath a canopy of trees,” Weber says. “You feel that space embrace you.” 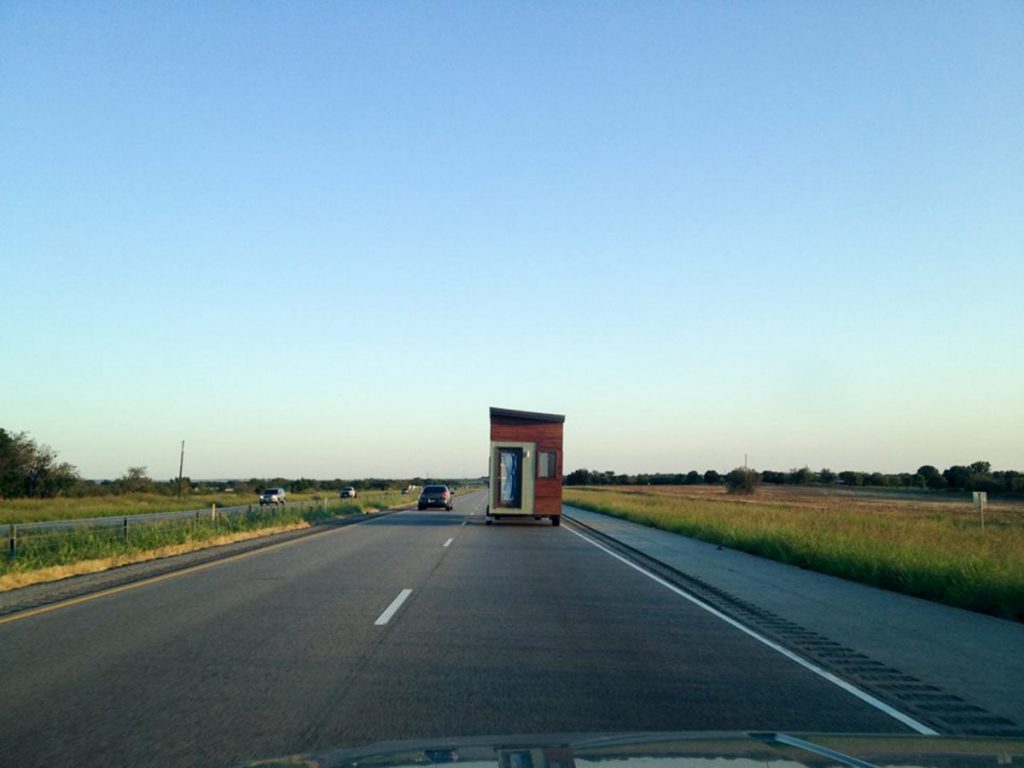 “The return on this kind of investment is one of the best choices I’ve ever made,” he adds. 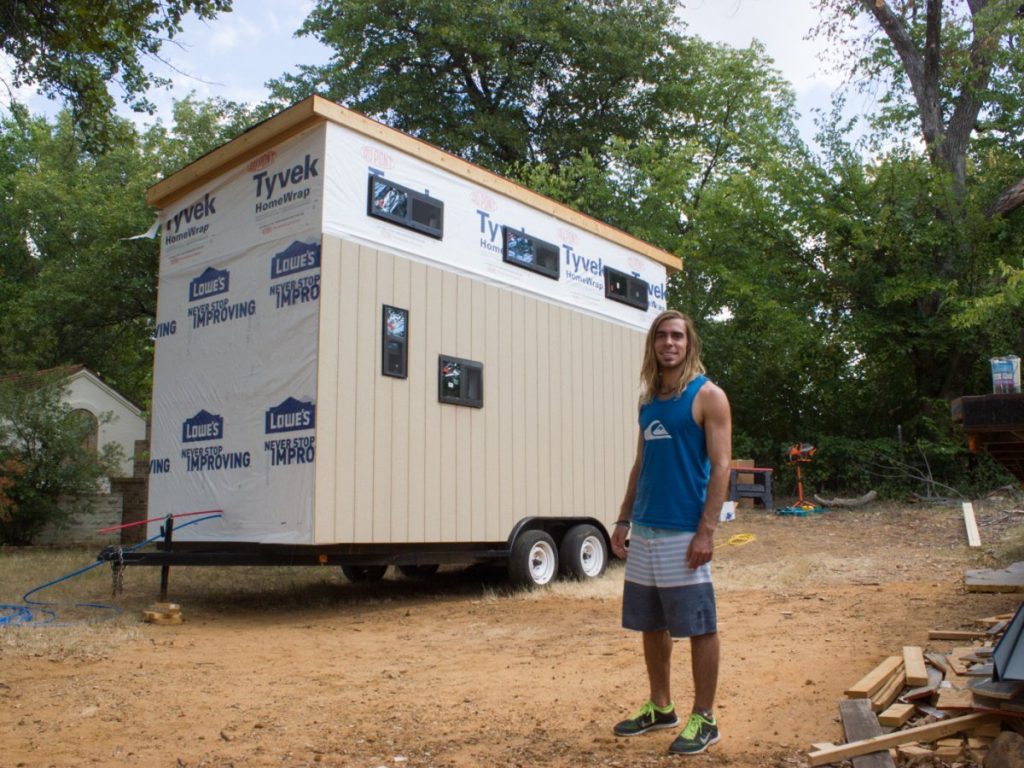 0
The bitterly cold weather that currently has much of the East Coast of America in its icy grip has demonstrated its chilling intensity by...
Read more
Positivity

Are Your Lifestyle Choices Killing You? Try These 8 Simple Rules to Live Long and Strong.

0
Longevity is basically a crap shoot. We all know that. At any moment we can get hit by a bolt of lightning or fall into...
Read more
DIY Ideas

0
When your light bulb stops working, don't hurry to throw it out - with just a little bit of work, you can give it...
Read more