Home Photography 26 Photographs which go Straight to your Heart 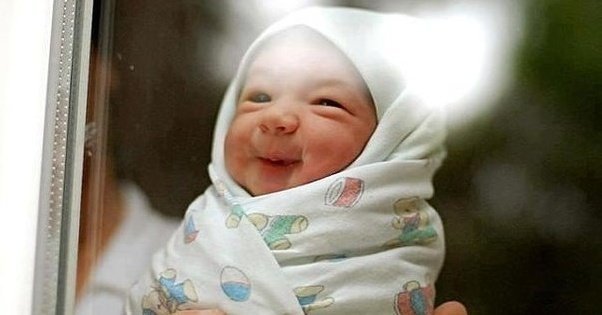 A photograph can say more than a thousand words ever can. We put together a few of the most affecting photos we could find, taken in all corners of the world. There’s not a single one that will leave you feeling indifferent. They’re all so full of love, humour, kindness, suffering, beauty, courage — in short, all the things we encounter in this life.

This man really wanted two sons…so they kept trying until they got there!

The march of generations

Six generations in one photograph: from 111 years old to seven months.

Mothers are the same everywhere

A parent’s level of patience is eternal…Almost

Do what your heart tells you, let everyone else think what they want

That’s a lot of happiness from just one tablet computer!

The sweetest kiss in the world

A man looks at the bench in a park where he used to sit with his beloved wife.

A dog sits at the grave of its owner, who died in conflict.

The pain of loss

A man cries after finding a family album in the ruins of his house following an earthquake.

One good deed a day

Meeting someone you never hoped to see

A former prisoner of war returns home after the end of the Second World War. His daughter last saw him when she was just one year old.

The struggle for survival

A two-year-old boy, the son of refugees fleeing from conflict, is passed through a barbed wire fence to safety during the war in Kosovo.

A trial for the spirit

A 16-year-old girl resists the advance of dozens of policemen.

A firefighter gives a drink to a koala during a drought which caused huge forest fires in Australia, 2009.

Friends always show you which is the right road to take

It doesn’t matter whose side you’re on

Someone always needs your help

A man saves some puppies during flooding in the Philippines.

Empathy is more important than victory

She dreamed of this until she was 88

This elderly couple got married 88 years ago, but at the time they had no wedding outfits, nor any photos taken. Finally, they were able to achieve their dream after all those decades together.

Our children will rise above us

The twilight of life

A grandfather says goodbye to his grandson.

Triptychs of Strangers by Adde Adesokan

0
A person's favorite subject in his hands and shoes. In his photo series "triptych strangers" German street photographer Adde Adesokan made a series of...
Read more
Amazing

Couple Adopts Newborn Baby. But When They Return To The Doctor? I’m FLOORED!”